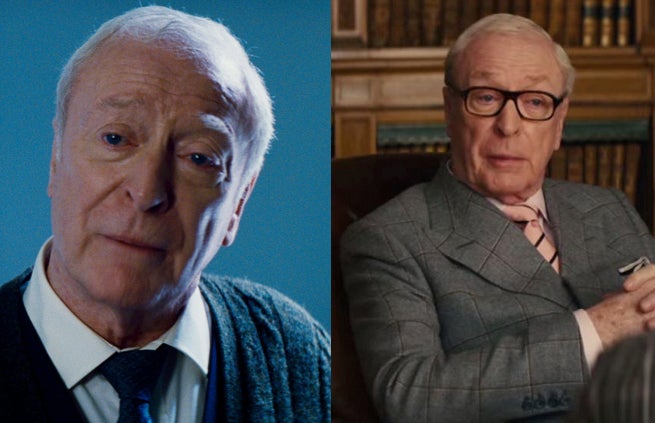 A veteran actor with decades of experience, Caine has appeared in dozens of films throughout his career. Comic book fans will best remember him as Alfred, Bruce Wayne's faithful butler, in The Dark Knight trilogy. Caine's Alfred was an instrumental character in Batman Begins, The Dark Knight, and The Dark Knight Rises, helping guide Batman through his war against crime.

Caine's collaboration with the trilogy's director, Christopher Nolan, has led to Caine's involvement in every Nolan-directed film since 2005's Batman Begins. Caine has appeared in The Prestige, Inception, and most recently, Interstellar.