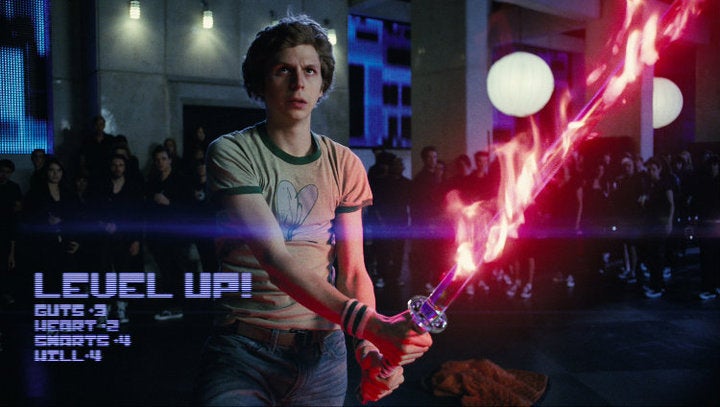 Though known for his quirky and comedic roles, Cera is best-known to comic book fans as Scott Pilgrim from Scott Pilgrim Vs. The World. Cera played the titular character in the 2010 adaptation of Bryan Lee O’Malley’s popular graphic novels.

Cera has starred in a number of other famous films and TV series, including Juno, Superbad, Arrested Development, Nick and Norah’s Infinite Playlist, and Youth In Revolt.