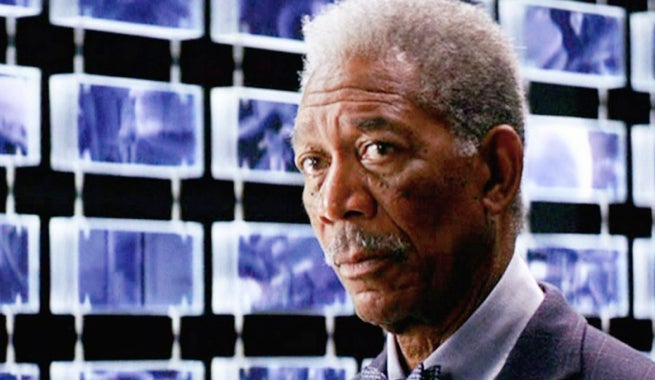 One of the highest-profile actors in Hollywood, Freeman has starred in countless movies across his lengthy career. And as many comic fans now, several of those films happen to be comic book movies. Freeman has starred as Batman's ally Lucius Fox in Christopher Nolan's Dark Knight trilogy, Sloan in Wanted, Joe Matheson in RED, and the Narrator in 2011's Conan The Barbarian.

Freeman's career is also highlighted by starring roles in The Shawshank Redemption, Se7en, Now You See Me, and Million Dollar Baby.