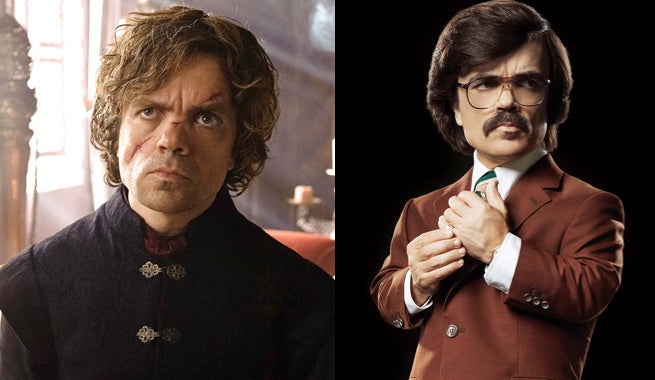 One of entertainment’s leading actors, Dinklage is known to many as Tyrion Lannister on HBO’s Game of Thrones. As one of the show’s leading actors, Dinklage has starred in fantasy series for all five seasons. Elsewhere, comic book fans will remember him as the villainous Bolivar Trask--creator of the Sentinels--in 2014’s X-Men: Days of Future Past.

Dinklage’s next major role comes this summer, when he will play arcade master Eddie Plant in the action-comedy Pixels. Dinklage’s other famous films include Ice Age: Continental Drift, The Chronicles of Narnia: Prince Caspian, and Nip/Tuck.