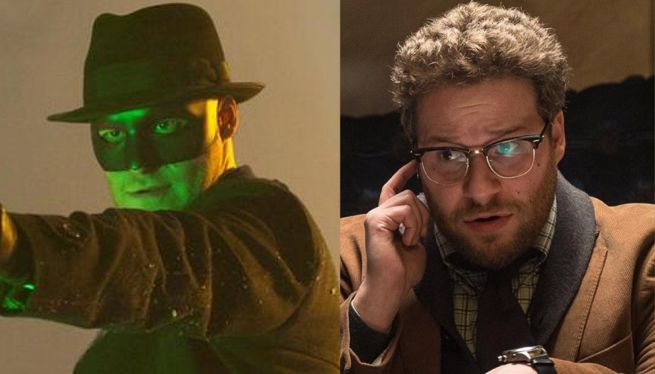 A famous comedy actor known for a number of modern comedies, Rogen has starred in Superbad, Knocked Up, Pineapple Express, and This Is The End. But even a comedian like Rogen couldn't resist the opportunity to play a masked crime fighter, donning the emerald trench coat for 2011's Green Hornet film.

Rogen became part of a massive story late last year, when his film, The Interview, was pulled from theaters just days before its release. The pull was prompted by hackers who hacked Sony Pictures and made lethal threats against any theater who would show the controversial film. The film was ultimately release digitally, but only after it became one of 2014's biggest stories. Currently, Rogen is filming for the upcoming Steve Jobs biopic.