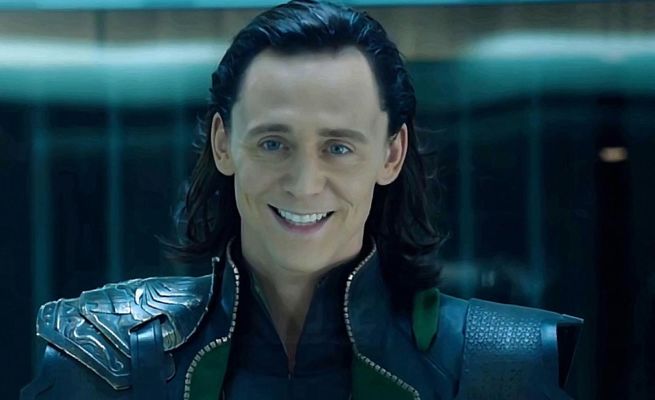 Since signing on as Loki, Thor's evil-half brother in the Marvel Cinematic Universe, Hiddleston has become one of most recognized faces amongst superhero and fantasy fans. Hiddleston has played Loki in three separate films, including Thor, The Avengers, and Thor: The Dark World. He is expected to reprise the role for the 2017 Thor threequel, Thor: Ragnarok in 2017.

Hiddleston has appeared in a number of other successful movies, including Woody Allen's Midnight in Paris, Muppets Most Wanted, and War Horse. He is set to star in the prequel of the King Kong reboot, Kong: Skull Island, in 2017.

Tom Hiddleson was born on February 9, 1981 in Westminster, London, and he turns 34 years old today.