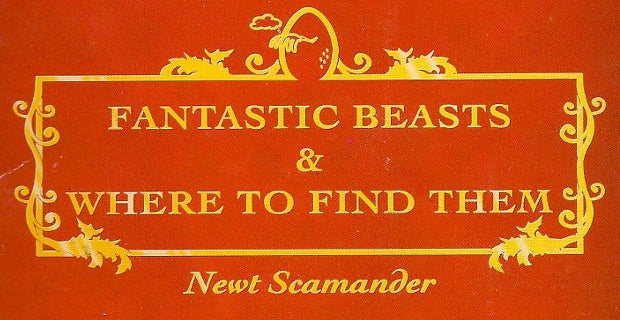 J.K. Rowling has reportedly finished the screenplay for Fantastic Beasts And Where To Find Them, the upcoming Harry Potter prequel film.

As The Telegraph reports,  Rowling has turned in her complete script to Harry Potter franchise producer David Heyman. Speaking at this weekends Paddington premiere, Heyman revealed that Rowling’s script was “wonderful.” With the screenplay in place, Heyman said that the film is ready to move on to the next production phases.

"It’s early stages,” he said. “David Yates is directing and we start filming next year. I'm just really excited about it."

Fantastic Beasts And Where To Find Them conjures a new path in the world of Harry Potter. It follows Newt Scamander, the future author of a Hogwarts textbook, as he encounters the magical creatures that will oneday become the subject of his writing. Taking place 70 years before Harry sets foot in Hogwarts, Newt’s tale will play out across a trilogy of films. Rowling’s screenplay for the film is her first, while director Yates returns to the world of witchcraft and Wizardry for the fifth time. He previously directed the final four Harry Potter films, beginning with Harry Potter and the Order of the Phoenix.

Fantastic Beasts and Where To Find Them is scheduled for a 2016 release.