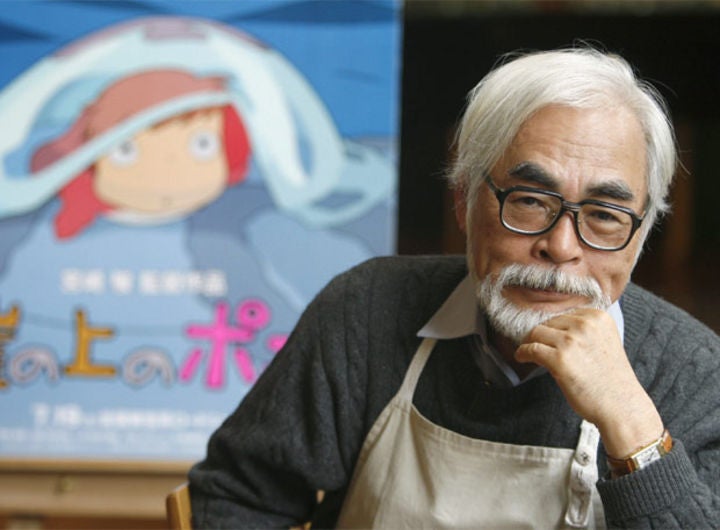 Fans will be excited to learn that anime director Hayao Miyazaki is currently working on a new project.

In a rare trip to the United States, Miyazaki is currently in Los Angeles to receive a lifetime achievement award from the Academy of Motion Picture Arts and Sciences.

In a recent interview, Miyazaki announced that retirement was no longer in his future.

“I’m going to continue making anime until I die,” he said. “I like creating stories and drawing pictures.”

The Studio Ghibli co-founder is currently working on a short to screen at the Saturn Theater inside Tokyo’s Ghibi Museum.

While many are speculating if the new short is Miyazaki’s stepping stone before returning to full length feature films in theaters, he was quick to set the record straight.

“[I will] leave such things to the next generation of animators,” Miyazaki said.

Nevertheless most anime fans are happy to take the legendary director's work any way they can get it.