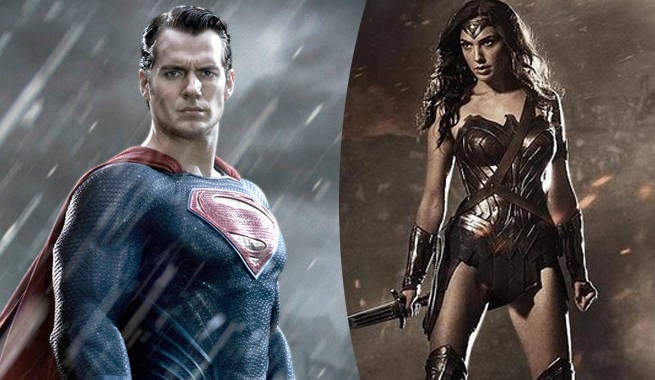 Batman v. Superman: Dawn of Justice has proved to have box office heroics over the weekend.

Despite getting lackluster reviews from critics last week, the blockbuster DC Comics film raked over $400 million at the box office over the weekend, $166 million of which came domestically.

The stars of the film, which have been calling it a film for audiences and not critics, are now thanking the fans who went out and enjoyed the movie which will be kick starting the DC Comics universe on the big screen.

Henry Cavill, better known as Superman, took to Facebook to give thanks...

Thank you to you, the fans, for speaking so loudly. Hope lives on #BatmanvSuperman

While Gal Gadot, aka Wonder Woman, took to Instagram...

You are all that matters .. Thank you for being so supportive of @batmanvsuperman . Your love is not being taken for granted!🙏🏻 and I'm already on my way to the @wonderwomanfilm set 🙅🏻

Peaky Blinders Season 6 Will Be The Final Season

Dungeons & Dragons Deals: Candlekeep Mysteries and Tasha's Cauldron of Everything are 40% Off

Oxenfree TV Series in the Works