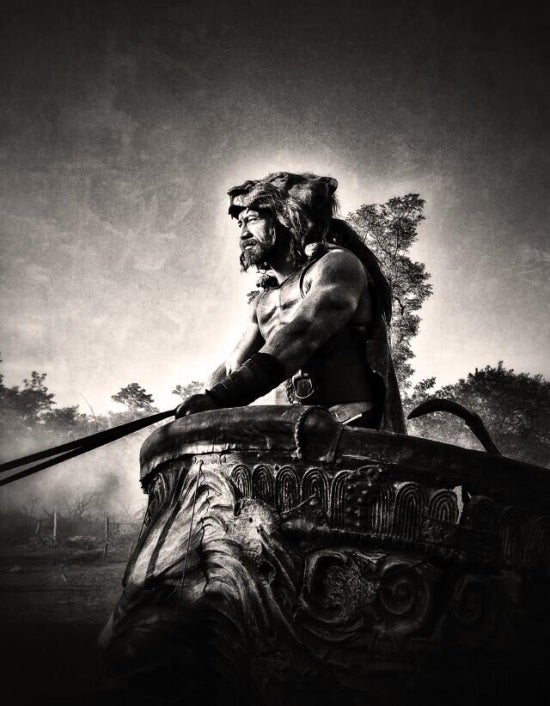 Dwayne “The Rock” Johnson has announced on Twitter that a trailer for his upcoming film, Hercules, will debut in two weeks.

Johnson plays Hercules in the film, which is an adaptation of the Radical Comics retelling of the ancient Greek myth.