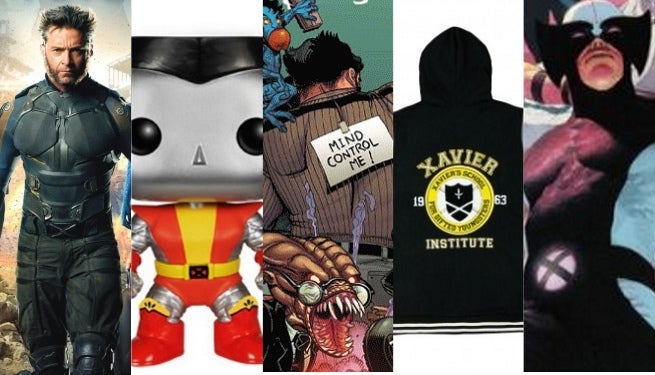 It’s Black Friday, the official start the holiday shopping season. Here at ComicBook.com, we thought we’d offer some advice on what to get the discerning pop culture consumer on your list.

This particular gift guide will focus on X-Men fans, those mutie lovers who enjoy seeing a super team fight to defend a world that hates and fears them.

This year has been good to fans of the Children of the Atom, so here are some of the best gifts you can get an X-Men fan. 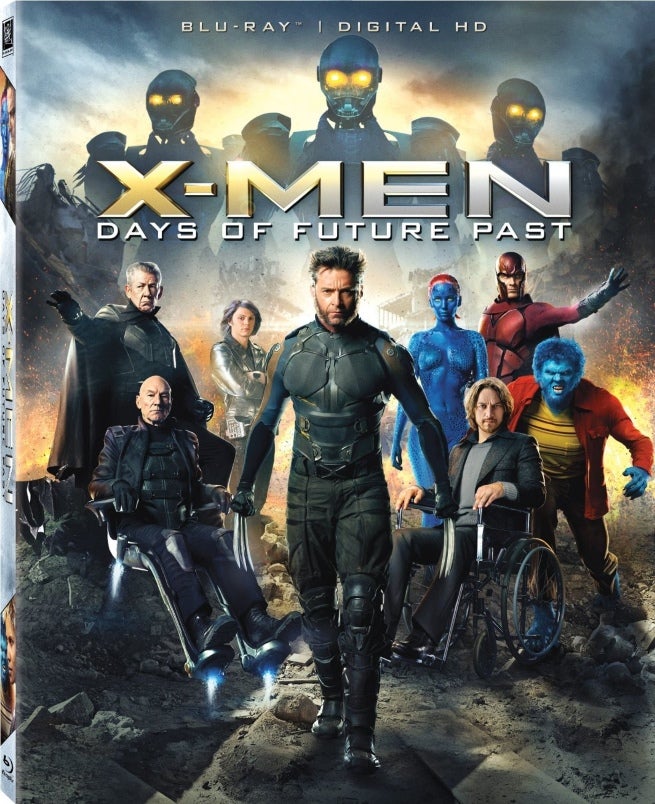 X-Men: Days of Future Past Blu-ray

You may have heard that a new X-Men movie was released this year, X-Men: Days of Future Past. Perhaps you also heard that it was great? Because it was great.

Luckily for the X-Men fan on your list, the film was released on Blu-ray in time for the holidays. This is the movie that will make X-Men fans believe in the film franchise again, bringing back the original cast, along with the new cast introduced in X-Men: First Class

This one deserves to be on every X-Men fan’s Blu-ray shelf. You can find it at Amazon. 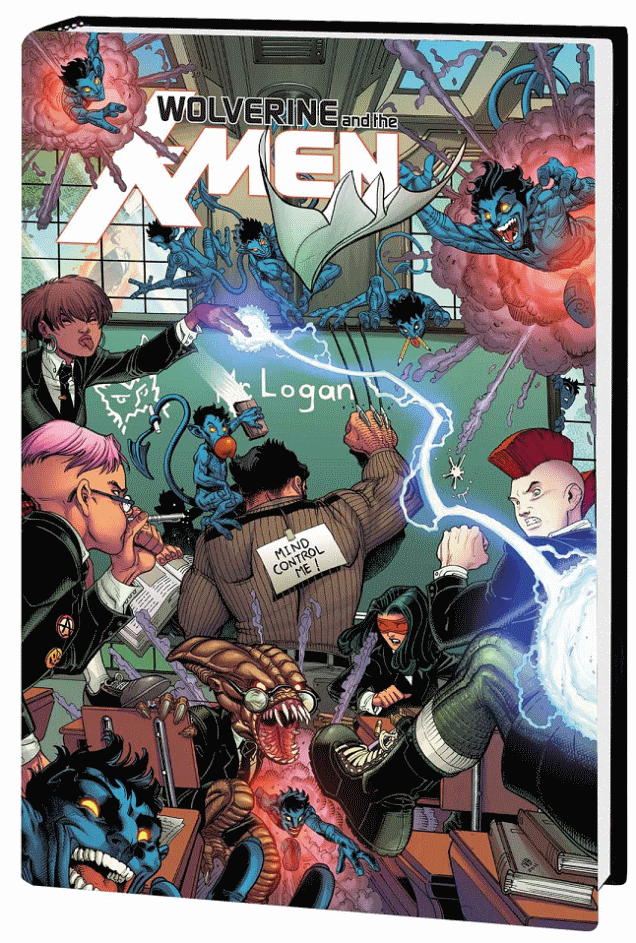 Wolverine and the X-Men Omnibus

Wolverine and the X-Men, written by Jason Aaron and drawn by a long list of excellent artists (Chris Bachala, Nick Bradshaw, and Ramon Perez, to name a few), came to an end earlier this year. That’s kind of a downer, but it was an excellent series. On the upside, the 42-issue series has been collected, in its entirety, in a single omnibus edition from Marvel.

The series sees Wolverine becoming headmaster of the newly opened Jean Grey School for Higher learning, setting the tone for a lighthearted, fish-out-of-water story that ultimately sees some of Logan’s best character development in years. The series also introduces some great new characters in the school’s student body.

This series is one of the best X-Men ongoing in years, and every fan should check it out. You can find it at Amazon and local comic shops. 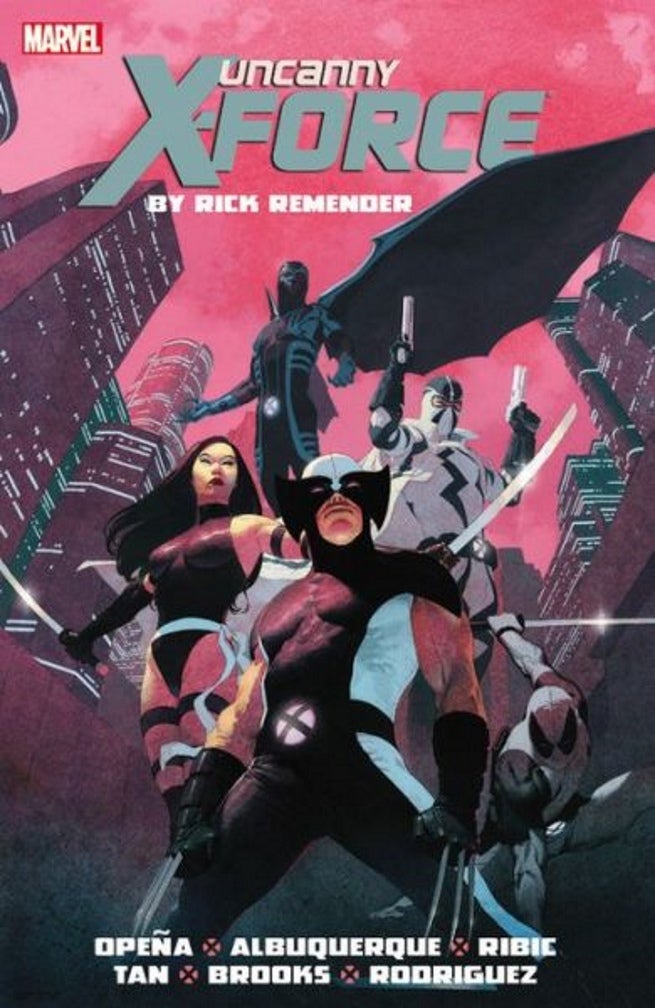 The other modern, must-have omnibus of the year, Uncanny X-Force is way on the other side of the tonal spectrum from Wolverine and the X-Men. Written by Rick Remender and drawn by artist like Jerome Opena and Phil Noto, the series sees Wolverine forming a secret, mutant wetwork team to proactively deal with threats to mutantkind. The team includes Deadpool, Psylocke, Archangel, and Fantomex, and the opening arc ends on a shocking note.

Uncanny X-Force is grimdark done extremely well, as the series never loses sight of the characters or the emotional beats. It also has beautiful art, and actually turns Deadpool into a character with depth.

Uncanny X-Force is simply excellent comics, easily recommendable to X-Men fans, but equally easy to recommend to general comic book lovers. You can find it at Amazon and your local comic shop. 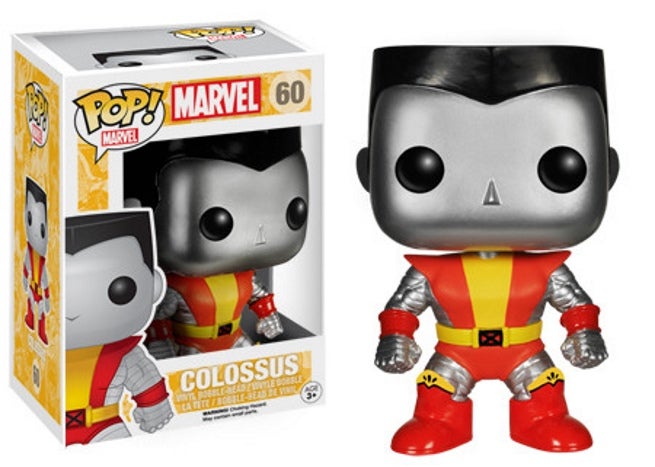 Six new figures were included in the line: Professor X, Cyclops, Storm, Colossus, Mystique, and Magneto. The figures are done in the traditional Pop! Vinyl, chibi style, and they look fantastic.

These excellent collectibles can be found at local comic shops, Amazon, and collectible stores online and off. 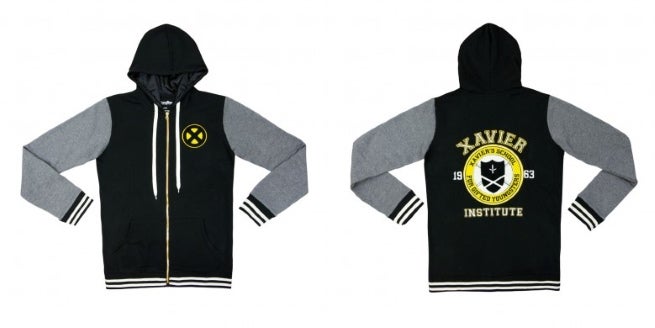 It’s time for mutants to show their school pride, and this Xavier’s School Varsity Jacket from WeLoveFine is the perfect way to do it. The hooded jacket comes in black and grey, sports the X-Men logo on the front chest, and the Xavier School for Gifted Youngsters school crest on the back.

It’s the perfect gift to give your favorite young mutant for Christmas, and, in turn, for them to give to their “best ‘gal” before the big game against the Massachusetts Academy.

The Jacket also comes with a neat X-Men pin. The set can be found at the WeLoveFine shop. 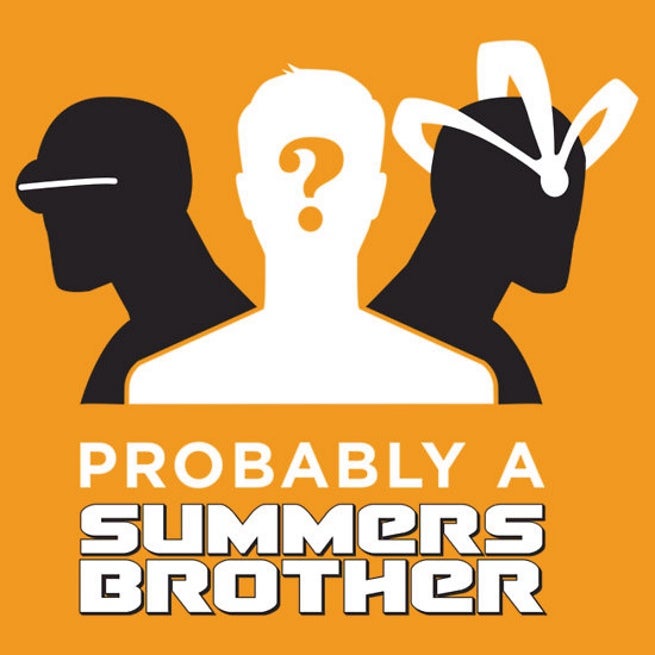 If you’re an X-Men fan, and you haven’t been listening to the Rachel and Miles X-Plain the X-Men podcast, then you’ve been missing out. On a weekly basis, Rachel Edidin and Miles Stokes dive into the often convoluted history of the X-Men and try to make sense out of team’s soap operas and space operas alike, reveling in the high points, and wading through the lows.

Occasionally, they will also release attire or other merchandise based on an in-joke from the podcast, usually derived from one of the more ridiculous pieces of X-Men trivia. Their latest is based on the long running mystery of who the third, missing Summers brother might be. For so long, there were so many suspects, everyone from Gambit, to Mr. Sinister, to Adam-X the Extreme! And now, you can be one too!

The shirt features the design seen above, and comes in a multitude of cuts and colors. You can find it at the podcast’s RedBubble store.