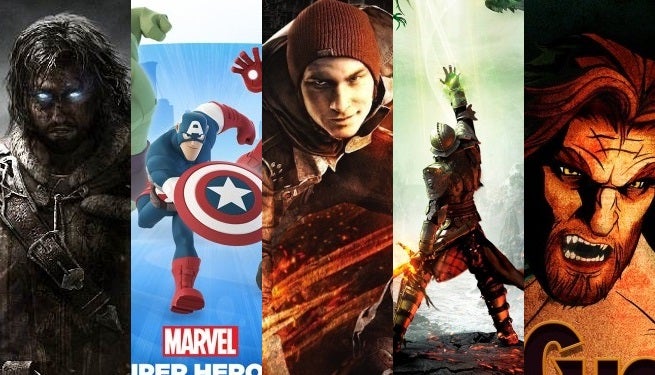 We realize we’re cutting things a little close here, with just a few shopping days left in the holiday season, but we’re thinking that some of you, like us, are maybe not as finished with your holiday shopping as you should be.

If you have a video game player on your list – and pretty much everybody does these days – maybe you’re trying to figure out what to get for them? We’ve got you covered.

Here’s a list of our top picks for video game gifts this year. While there are plenty of great downloadable games out there, we’ve stuck to games that have received a retail release, so they’ll be easy to find on store shelves. We’ve also broken them down by what kind of player might enjoy each particular game. 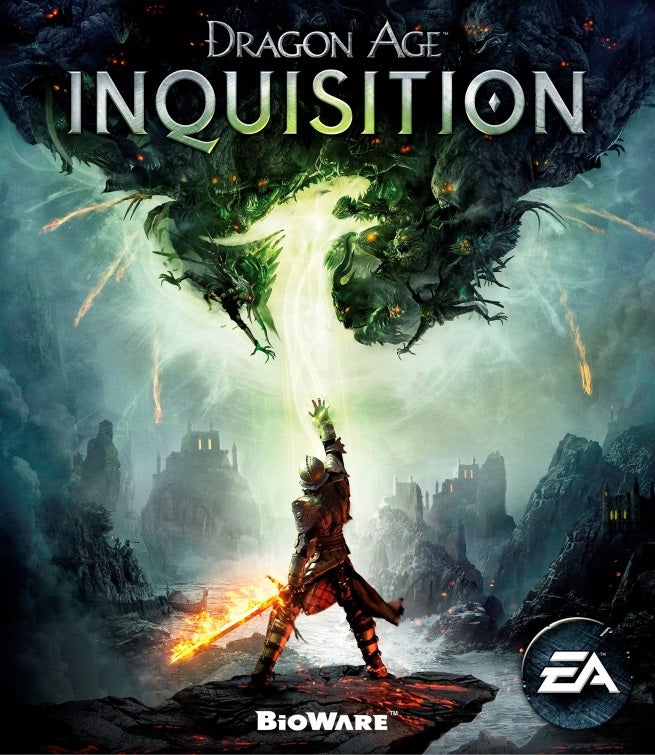 For the Game of Thrones or Dungeons & Dragons fan: Dragon Age: Inquisition

Dragon Age: Inquisition is the third game in BioWare’s epic, dark fantasy series. The series is full of fantasy staples – magic, non-human races, foreboding evil at every turn – but is also heavily inspired by George R.R. Martin’s A Song of Ice and Fire series. As such, the world of Thedas is one of intrigue, war, and politics, as much as it is full of adventure and looting monster corpses.

Inquisition takes the series in a different direction, gameplay wise. Where previous games offered players the room to decide how their character handles a given situation, Inquisition is the first to truly go the open world route. That said, it still features the relationship building, moral choices, and party-based combat that fans of Dragon Age, and BioWare games in general, have come to know and love.

Be warned: a player can easily sink 40-70 hours into Dragon Age: Inquisition and still not experience everything the game has to offer, so don’t expect to spend a whole lot of time with whoever you give it to in the early new year. 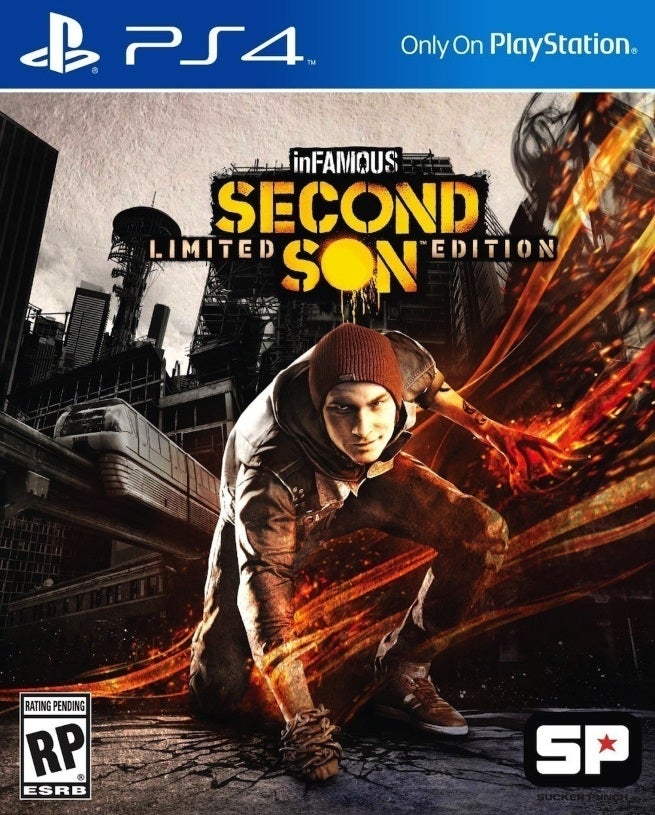 For the superhero fan with ‘90s nostalgia: Infamous: Second Son

The Infamous franchise, first established on Sony’s PlayStation 3, made the jump to the PlayStation 4 earlier this year with Sucker Punch’s latest, Infamous: Second Son.

Second Son is a big shift for the franchise. The game changes locales, relocating in Seattle, and introduces a new protagonist, Delsin Rowe. Delsin is a conduit, a normal human given superpowers. Unfortunately, the government isn’t a fan of conduits, and so the Department of Unified Protection was formed to keep them in line. Though the game is set in 2016, Rowe goes full ‘90s Seattle and rages against he machine, using his powers to fight against the oppressive government security forces.

In Second Son, Sucker Punch provides players with an open world Seattle to traverse using Parkour-like maneuvers and super powers. There are plenty of side quests to take on, and DUP agents to fight, and the game’s main storyline allows players to decide just how heroic they want to be. Infamous is the best bet for narratively driven, open world superhero gameplay. 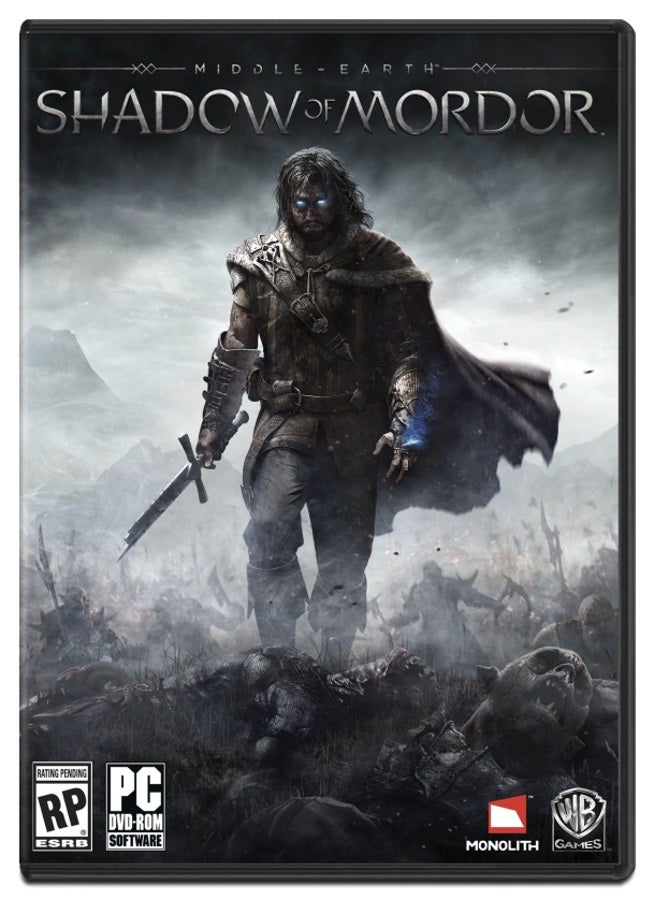 For the Tolkien fan who doesn’t want The Hobbit: The Battle of the Five Armies to be their “one last time:” Middle-earth: Shadow of Mordor

Middle-earth: Shadow of Mordor is Monolith Productions' game set in the world of Peter Jackson’s Middle-earth films. The game takes place between the events of The Hobbit and The Lord of the Rings, with players taking control of a ranger named Talion who comes to possess the abilities of a wraith.

Shadow of Mordor’s open world gameplay allows players to explore the region of Middle-earth that borders the dark lands of Mordor. The game’s unique nemesis system means that the games’ characters and enemies will remember how Talion interacts with them, and will react differently in the future as a response to how the player chooses to play. Spoilers: Uruks know how to hold a grudge. 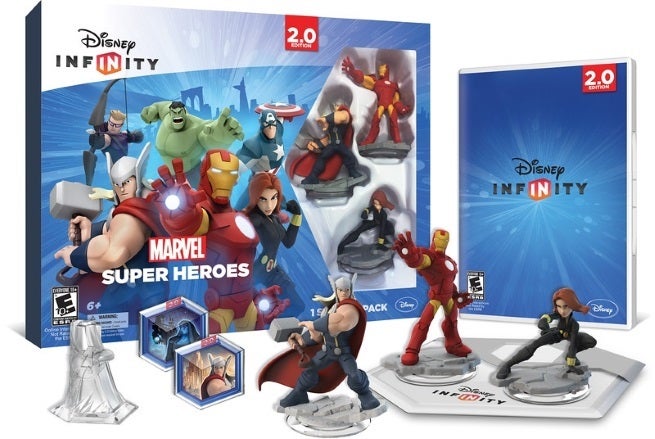 Now, Disney Infinity players can play as their favorite Marvel Comics characters (unless they’re favorite Marvel comics characters are mutants or members of the Fantastic Four, and which case, nope, sorry). The Disney Infinity: Marvel Super Heroes starter pack features Avengers characters, and an adventure involving Loki, MODOK and the Frost Giants trying to gain control of the Cask of Ancient Winters. Additional storylines and characters are included with the Spider-Man and Guardians of the Galaxy playsets.

Be warned: if you give this game to a child, they will beg you for a new figure every time you go to the store. 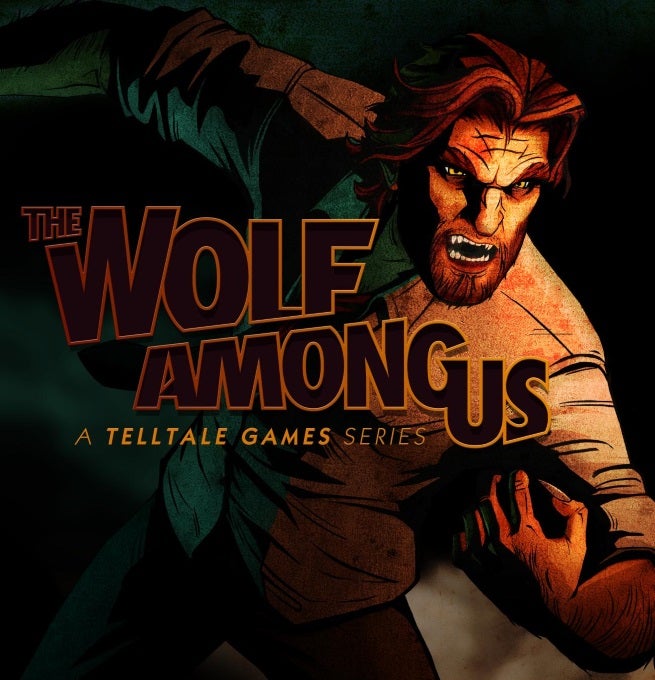 For the “mature” comics reader: The Wolf Among Us

Telltale Games has become the go-to developer of narrative based games. This year, they followed up their award-winning game based on The Walking Dead with The Wolf Among Us, a prequel to Bill Willingham’s popular Vertigo Comics series, Fables.

The game allows players to take control of Bigby Wolf, sheriff of Fabletown, as he investigates a grisly murder. Being set prior to the events of Fables #1 means that the game is easy for newcomers to the Fables franchise to enjoy, and may even serve as a gateway to the series as a whole.