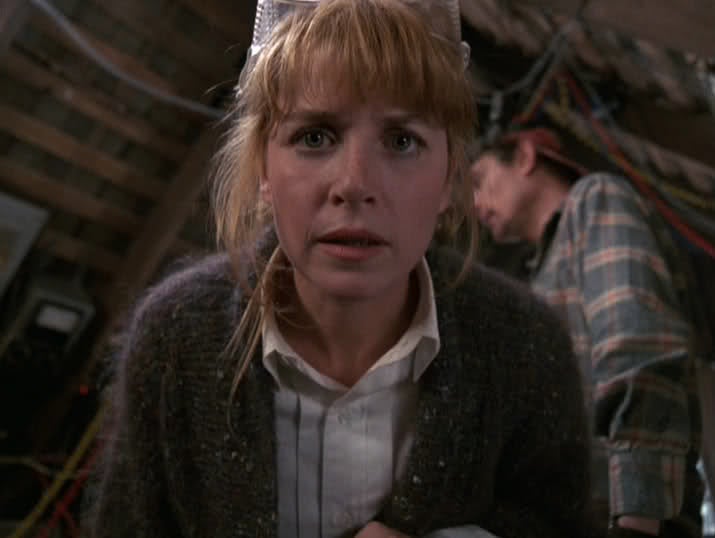 Strassman was best known for her turns as Diane Szlalinski in Honey I Shrunk The Kids and Honey I Blew Up The Kids, along with the 1970s television comedy, Welcome Back Kotter. She also starred alongside Superman actor Christopher Reeve in 1985’s The Aviator and the short-lived Tremors television series in 2003.

Strassman passed after a long battle with breast cancer in her Sherman Oaks, CA home. She is survived by her daughter, costume designer Elizabeth Collector, and her brother, Steven Strassman.