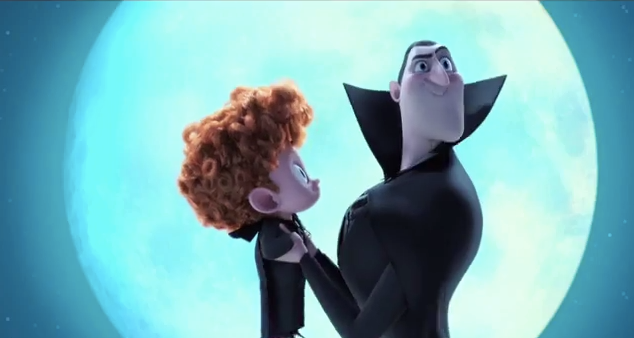 In the animated sequel, the Drac Pack returns for another comedic adventure that pokes fun at classic Hollywood Horror tropes. The new trailer features Dracula, Frankenstein, The Mummy, and other classic monsters as they try to teach Dracula’s half-human grandson how to fly. It doesn’t go as well as they’d hoped. Worried that his grandchild won’t grow into a true monster, Dracula enlist his monster buddies to put the fledgling bloodsucker through “monster-in-training” bootcamp.

The sequel sees Adam Sandler return as the voice of Dracula, along with co-stars Andy Samberg, Selena Gomez, Kevin James, and more. Check out the trailer below.