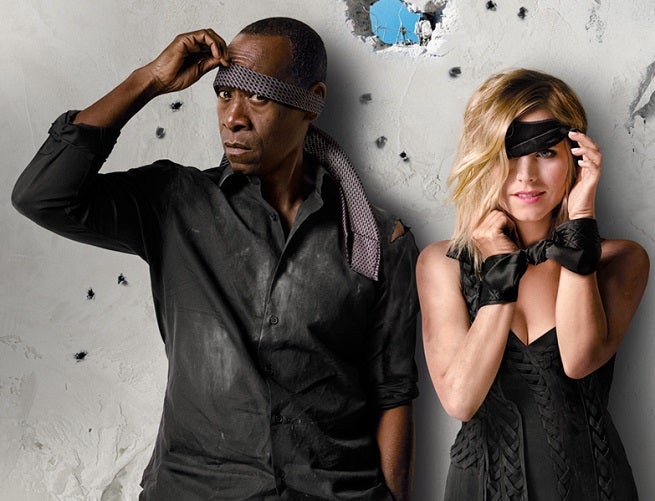 Don Cheadle, better known to comics fans as War Machine/Iron Patriot in the Iron Man and Avengers movies, is joined by Veronica Mars and Frozen star Kristen Bell in the first trailer for the upcoming, fourth season of their hit Showtime dramedy House of Lies.

is based on the book, House of Lies: How Management Consultants Steal Your Watch and Then Tell You the Time, written by Martin Kihn. It follows a group of management consultants who stop at nothing to get business deals done.

You can check it out below, via Just Jared.

Every Resident Evil Project in Development