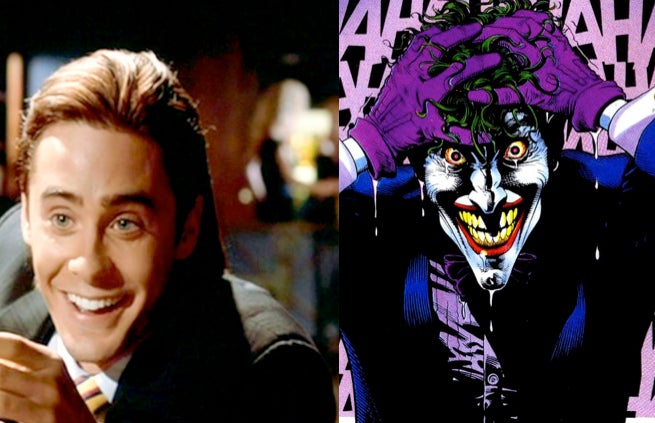 Jared Leto has some big clown shoes to fill. The Academy-Award winning actor was tapped as the next actor to portray the Joker for Warner Bros.’ Suicide Squad film. Even for an Academy Award-winning actor, that’s a tall order for fill. Each Joker performance prior to Leto’s has been nothing short of iconic, with each actor bringing his own signature stamp to the Clown Prince of Crime.

So, how will Leto make his Joker stand out from the pantheon of Joker performances? It would be a fool’s errand to try replicating anything that prior actors have brought before. But luckily for Leto, the Joker is as malleable as Batman. Creators can tweak and twist the character to their specific liking, while still having the final product feel like “The Joker.” It’s the reason he’s evolved from a sneering killer, to an affable prankster, to a sadistic murderer with a twisted sense of humor, and everywhere in between. There’s really no wrong way to play the character, just as long as the actor underneath the makeup puts a smile on that face.

That said, evaluations of Leto’s performance will most likely gravitate toward what’s come before. Leto will have many cinematic musses to choose from, ranging from Cesar Romero’s camp-tastic performance on the Batman ’66 series to Heath Ledger’s twisted anarchist in The Dark Knight. It would be a fool’s errand to try replicating one single interpretation, which is why we think Leto may hybridize the best traits in all of them.

The Joker needs to be funny, right? It’s his calling card; the defining trait that elevates him from being a simple mass-murderer. For that, he should pull from Romero’s performance. But whereas Romero’s Joker played the goofiness earnestly, Leto’s Joker should use it as a front. Indeed, the best Joker stories portray the Clown Prince as a tricky predator, making his victims think that there’s nothing to fear from a silly old clown until…bang. You’re dead. Ha ha!(?) No one would probably take a Romero-inspired Joker even remotely seriously, however, which is why Leto will need to blend some of Mark Hamill’s theatricality into the role. Hamill voiced the Joker in the DC Animated Universe and in the first two Batman: Arkham games, bringing a Joker that, while rich while rich in its eccentricity, also held a dark undertone just waiting to pounce at your jugular. The Joker’s peers and enemies shouldn’t feel comfortable around the Joker upon their initial encounters, but they also shouldn’t be peeing their pants upon first sight. If Leto can strike a balance between Romero and Hamill’s clownish takes on the Clown Prince, he’ll nail the humorous aspects that make the Joker such a scene stealer. 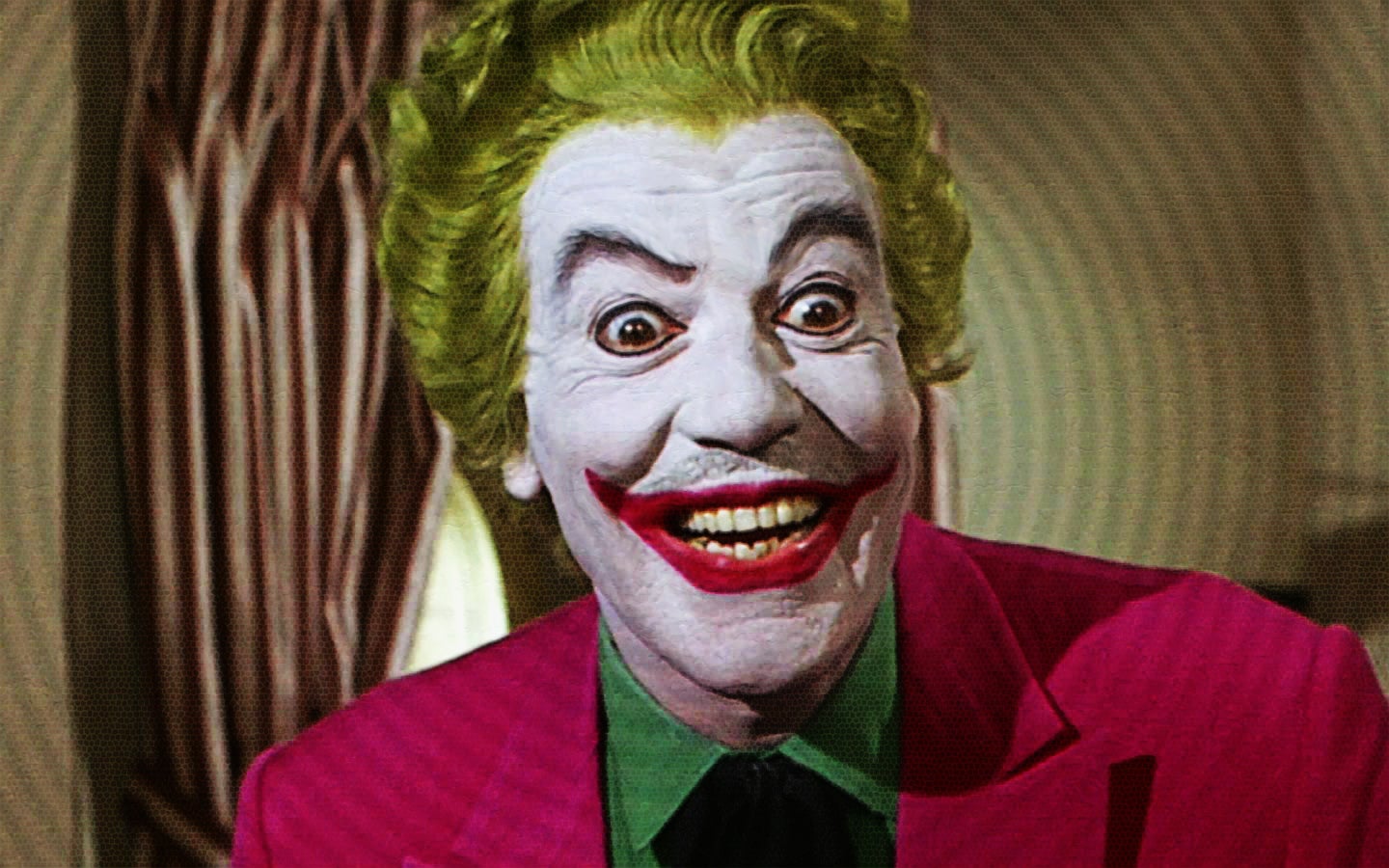 And when that Joker does show his true colors, he’ll need to go deep into Ledger’s territory. Ledger’s Joker was an animal in The Dark Knight, barking a demon’s howl and spewing a psychopath’s giggle within the same breath. When he meant business, people—both on and in front of the screen—literally jumped out of their seats. If the Joker is to survive an encounter with killers just as season as he in the Squad, he’ll have to use his aggression sooner or later. But we’re not suggesting that Leto should give a carbon-copy imitation. That would be a fool’s errand. Leto just needs to tap into the primal rage that cemented Ledger’s Joker as an agent of chaos.

The only performance Leto should steer clear from is Jack Nicholson’s. Get out the torches and pitchforks if you must, but hear us out. Hamill, Ledger, and even Romero all disappeared into their roles, making for Jokers that could exist on the comics page just as easily as the big screen. That wasn’t the case with Nicholson. While the actor played a highly entertaining Joker, he never let the audience forget that it was Nicholson in the purple suit. All of his trademark sneers, body language, were inserted into the Joker, creating an interpretation that is forever synonymous with Nicholson. Nicholson’s Joker simply doesn’t translate anywhere else. If Leto tried channeling his “twisted artist” angle, which could really only be pulled off in Tim Burton’s world, anyway, viewers would be scratching their heads at best, and asking “Where’s Jack?” at worst. 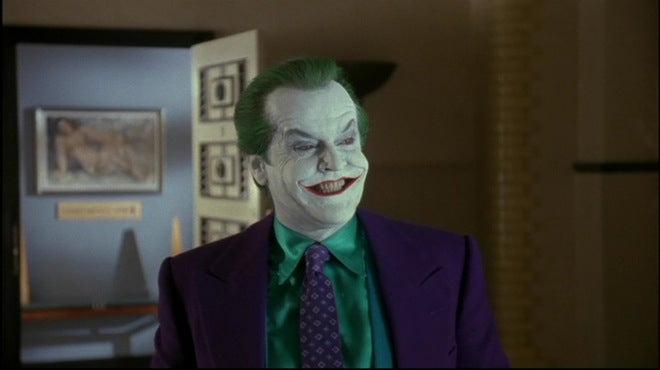 Of course the key actor that Leto will really need to tap into his himself. Just as much as we want him to honor the performances that made the Joker into the icon he is, we also want him to bring something original to the table. Leto will need to take what’s come before as a foundation, and then build on it with something unique. It’s exactly how the Joker manifested into a nuanced character in the comics: Each writer and artist borrowed a little from the creators before them, then blazed their own path. As we said before, as long as Leto brings something that people will remember him for, while still staying inside the neighborhood that his acting brethren built, then we’ll all have the last laugh.

How Shoud Jared Leto Play The Joker In Suicide Squad?