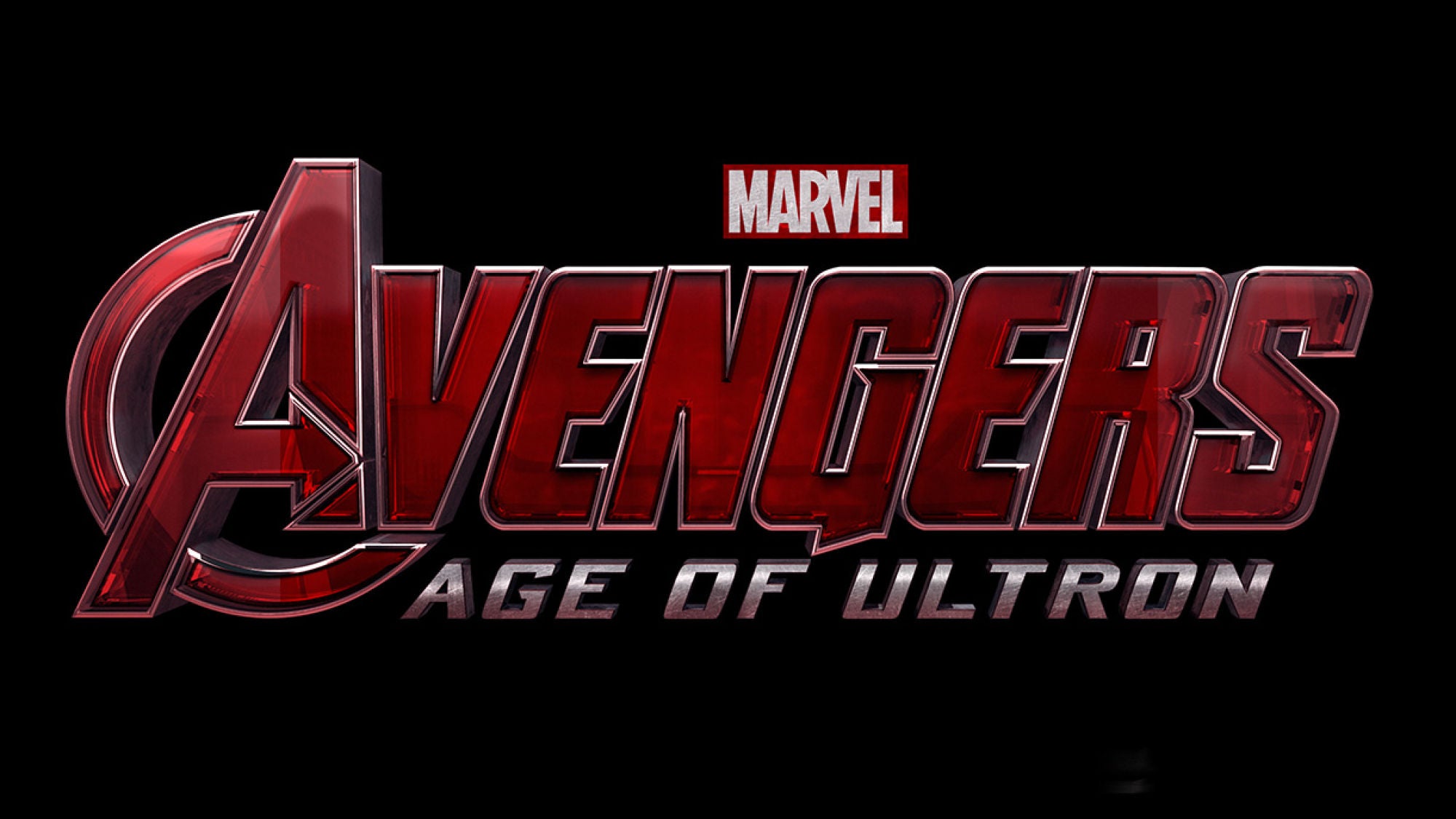 Since last week’s release of Marvel's Avengers: Age of Ultron trailer, more than a few video spoofs and mashups have been spawned.

We’ve featured a few of them here and here.

The fine folks at How It Should Have Ended are now getting in on the action and as usual, they pull no punches. No one is safe and we do mean no one.

Age of Ultron picks up where its predecessor and Captain America: The Winter Soldier leave off.

Age of Ultron hits theaters nationwide on May 1, 2015

How The Avengers: Age Of Ultron Trailer Should Have Ended

WWE WrestleMania 37: Fans Are Astonished As Otis Rocks Out

Wrestlemania 37 Delayed Due To Rain and Lightning