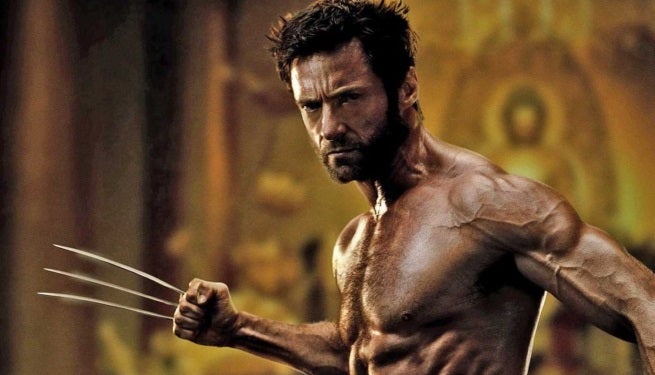 On MTV’s “Happy Sad Confused” podcast, guest Hugh Jackman spoke a little bit about his potential involvement in X-Men: Apocalypse, and the next Wolverine solo film.

While he couldn’t divulge any real details, or even officially confirm his role, Jackman did spill that he is certainly involved in discussions concerning X-Men: Apocalypse.

“I have been speaking to the guys, and I’m not at liberty to tell exactly what’s going on, which is largely framing my answer here,” he said. “But there’s still a lot unknown about that, actually. There are some very exciting things about integrating the whole X-Men world, including the Wolverine movie. There’s some really cool things going on.”

Speaking specifically about the third Wolverine solo film, Jackman says that he and writer David James Kelly are “working on it really hard.”

“I’m very, very excited about that, actually,” he said.