So how hot is the new Hunger Games DVD? So hot, that many stores are already sold completely out. Many retailers got an early start on Hunger Games DVD sales by holding midnight release parties, which drew in long lines of customers. Stores that waited to put the Hunger Games DVD on sale this morning also reported brisk sales at opening.

At one Wal-Mart store, a clerk told us, “We had a huge display of them, but now all we have left is the Blu-Ray. We sold most of them last night, but we’ve had more people coming in this morning looking for them. It’s the fastest I’ve ever seen one of our DVDs sell.”

With DVD sales struggling in recent years due to the rise of inexpensive rental options like Redbox and Netflix, retailers have to be happy with the incredible demand for The Hunger Games DVD. The Hungers Games is proving that for some movies fans want to own a copy rather than just renting. 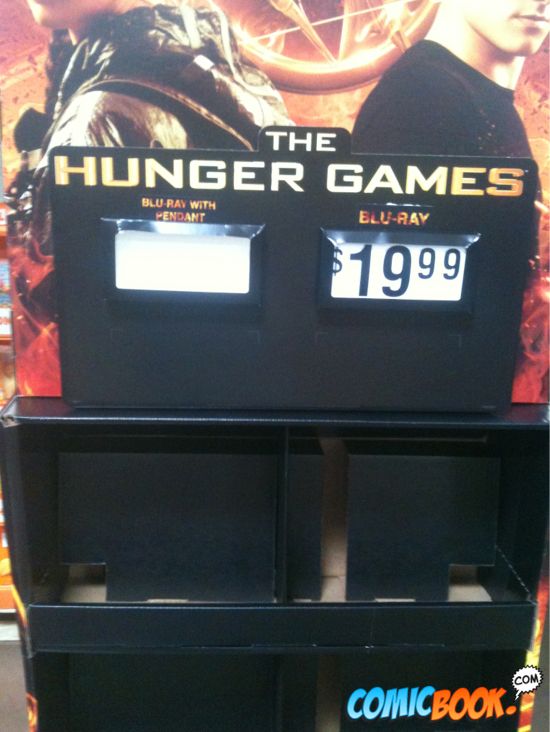 Hunger Games DVD Sold Out In Many Stores