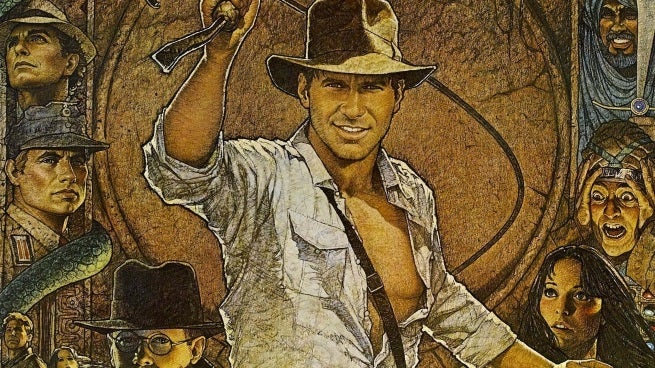 A new rumor has hit the mill suggesting that Lucasfilm in internally aiming to have a new Indiana Jones movie in theaters in the fourth quarter of 2018.

The report comes from Ain't It Cool News, who claims to have heard the information from "spies" within Lucafilm.

While Disney has confirmed that a fifth Indiana Jones film will happen eventually, all further rumors to date have been shot down. Chris Pratt has denied that he was being considered to replace Harrison Ford as a younger version of Dr. Jones, and producer Frank Marshall told SlashFilm that there has yet to be any formal discussions about a new Indiana Jones at all.

Of course, things change, and nothing is official until its official. If Lucasfilm is aiming for a late 2018 release, they've got plenty of time to spare before making a formal announcement.

The Last of Us HBO Series Reveals First Teaser Trailer

CSI: Vegas Spoils How It's Writing Off Two Major Characters

Why Did House of the Dragon Change Actors?