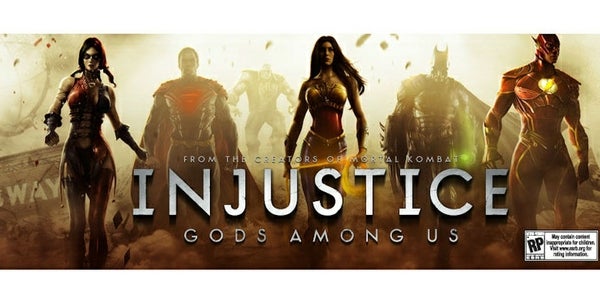 Warner Bros. Interactive announced today the launch of the popular DC Comics fighting game Injustice: Gods Among Us for Android.

The game is already available on iOS and has garnered generally strong reviews (4.5 out of 5 stars) and over 16 million installs.

Developed for iPad, iPhone and iPhod touch by award-winning NetherRealm Studios, and brought to Android by Virtuous, Injustice: Gods Among Us features a collectible card mechanic and engages players in 3-on-3 tag team combat that pits many of DC Comics most popular icons such as Batman, Superman, The Flash, Wonder Woman, Green Arrow, Aquaman and more against one another.

Injustice: Gods Among Us Comes to Android