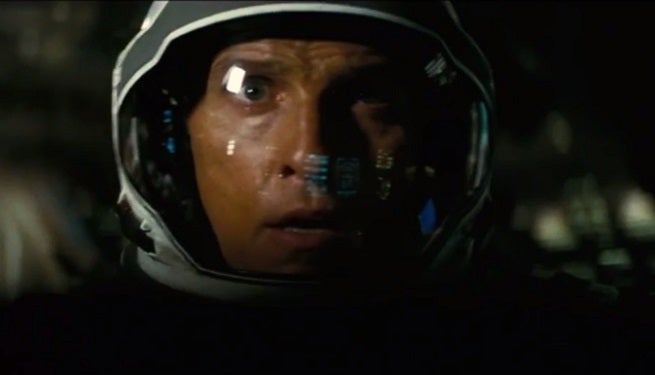 Christopher Nolan’s Interstellar is expected to break $50 million at the box office during its opening weekend (via Variety).

The number is impressive when you consider the film isn’t based on any hot properties – no comics, no toys, and no young adult novels – but is an original story. Such an impressive opening weekend speaks to the power of Nolan’s name.

The film will be competing with Disney's Big Hero 6, based on the Marvel Comics characters.

Interstellar stars Matthew McConaughey, Anne Hathaway, and Jessica Chastain. The film’s plot remains obscured, but is said to deal with Earth after an ecological cataclysm, and the use of wormholes to explore new planets.