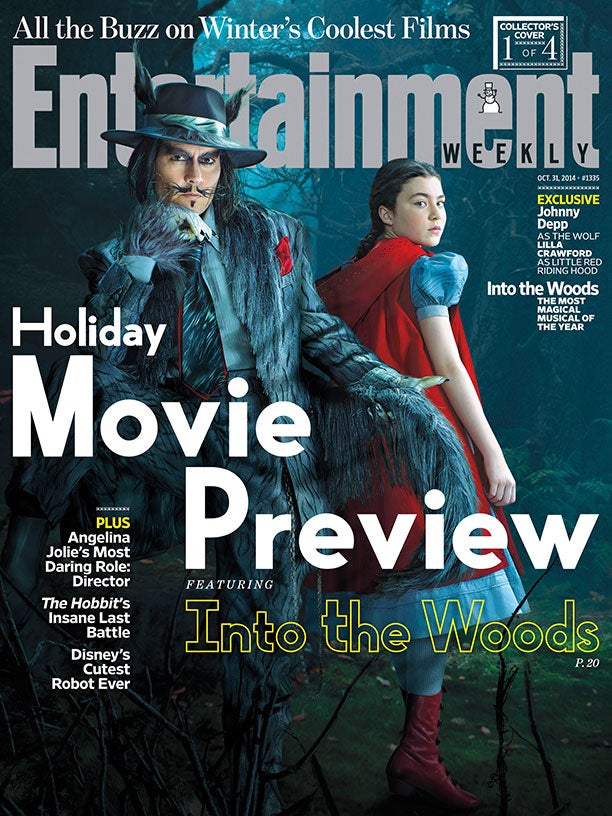 It's no fantasy. The all-star cast to Disney's Into The Woods will grace not one, but four different covers to the upcoming issue of Entertainment Weekly.

Chris Pine, Meryl Streep, Johnny Depp, Emily Blunt, and more A-list actors appear for the magazine's special report on the anticipated Broadway Adaptation. Into The Woods is a musical mash-up of fairytale characters that could teach The Avengers a few lessons in the art of the crossover. When a wicked witch targets Little Red Riding Hood, The Big Bad Wolf, Cinderella, Jack (of Beanstalk acclaim) Rapunzel, and more, the disparate characters must unite (and sing!) to survive.

Directed by Rob Marshall and co-written by Stephen Sondheim, Into The Woods aims to be the most successful broadway adaptation since Les Miserables. It shouldn't be too difficult of a task, as Marshall comes equipped as the director of Chicago.

"I didn't want this to look like a cartoon world," Marshall told EW. "It's not sunny, sunny, sunny—we wanted a sense of danger."

Check out the remaining covers below, which feature Chris Pine as Cinderella's Prince, Meryl Streep as The Witch, and Emily Blunt as The Baker's Wife. 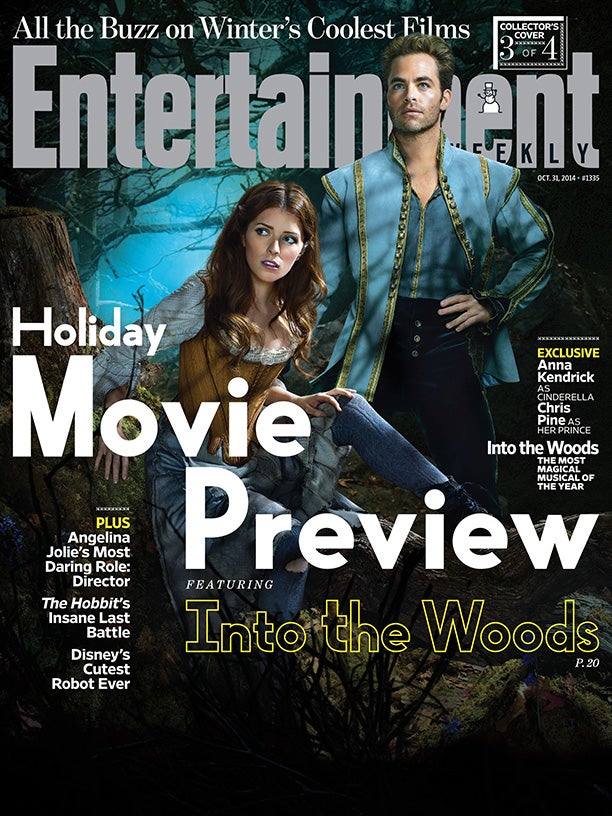 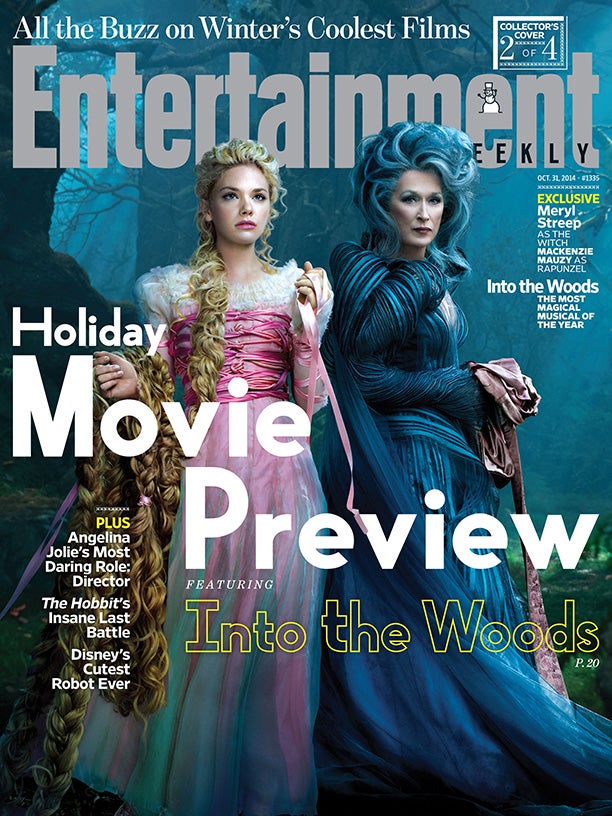 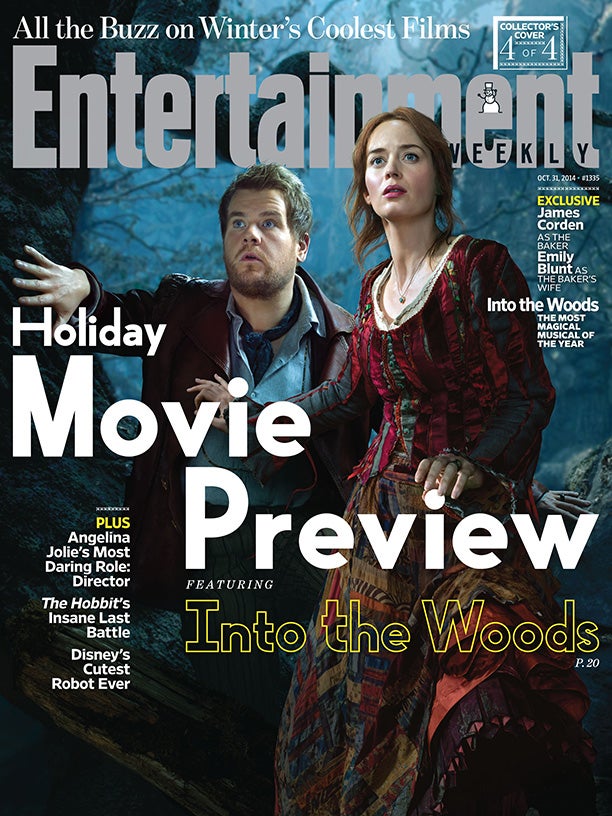 Into The Woods Featured On Four Entertainment Weekly Covers