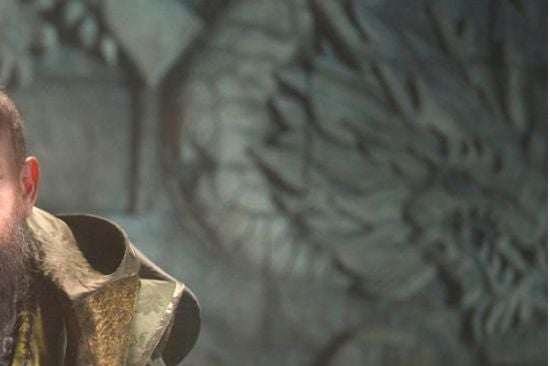 While the Iron Man 3 trailer has been analyzed in great detail, an image of The Mandarin released by Marvel Studios could hold the most interesting clue yet about the movie. There is a possible Easter Egg hidden in the image.

Behind The Mandarin, there is an image of a Chinese dragon, which bears a striking resemblance to Fin Fang Foom. In Marvel Comics, Fin Fang Foom is an alien being from the world of Kakaranathara, which is also known as Maklu IV. Fin Fang Foom actually plays a role in the origin of The Mandarin, as The Mandarin's ten rings come from a Makluan vessel.

Could this just be an Easter Egg nod to fans or could Fin Fang Foom actually play a role in Iron Man 3? Even though a possible image of Fin Fang Foom in the background of a photo of The Mandarin might be flimsy evidence that the character will appear in Iron Man 3, Roger Wardell has now also tweeted claiming it will happen. Earlier today, Wardell tweeted, “Inside News: Fing Fang Foom will slither it's way into Iron Man 3 in a minor capacity."

While no one knows who Wardell is and many of his tweets remain unconfirmed, he has accurately broken Marvel Studios news in the past before it was reported anywhere else. Of course, Marvel Studios President of Production Kevin Feige has gone on record saying not to expect alien activity in Iron Man 3. However, this might not preclude Fin Fang Foom from showing up in some minor way, which doesn't focus on Fin Fang Foom's alien background. 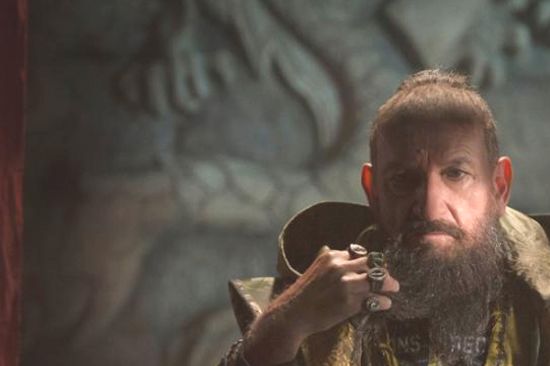