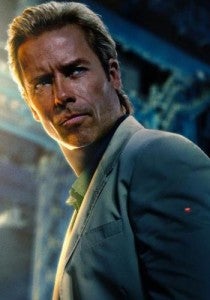 Marvel has released a new interview with Guy Pearce about his Aldrich Killian character in Iron Man 3. While Guy Pearce had once indicated that his role in Iron Man 3 was just a cameo, it doesn’t appear as if that was an entirely accurate description. Guy Pearce goes into quite a bit of detail in regards to his character’s storyline, so be warned that extensive spoilers follow.

5. Aldrich Killian Plays Larger Role In Movie Than Comics – In the comic books, Aldrich Killian only appeared in one issue of Iron Man. He basically helped create Extremis, sold it to terrorists, and committed suicide. What is kind of funny is that Marvel asked Guy Pearce if it helped having such a rich history for his character to refer to in the comics. Pearce answers that Marvel “forwarded a ton of material” and that he wanted to honor “the people who may be fans of Killian.” However, Pearce also says he wanted to do “something new and creative.” From the description of the character in the movie, it’s obvious that Killian’s character has been adapted into something much beyond the role he played in his one issue appearance in the comic book world.

4. Young Aldrich Killian Had Physical Disabilities – In the Iron Man 3 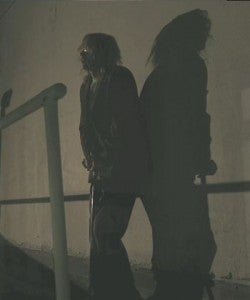 1. Aldrich Killian Charms Pepper Potts – Ever since the Iron Man 3 trailer was first released, fans have been speculating that there might be a love triangle forming between Aldrich Killian, Pepper Potts, and Tony Stark. Guy Pearce reveals that Pepper Potts use to work for Aldrich Killian at A.I.M. Initially, Pepper wasn’t interested in Aldrich at all, but when he re-emerges transformed into a good-looking, charming individual she “is kind of taken by him.”