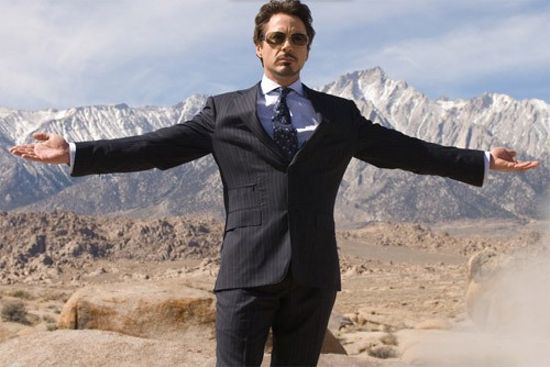 Microsoft has just announced the top Bing searches of 2013 of people, events, news, memes and more. Given the success of comic book movies at the box office this past year, it should come as no surprise that comic book movies did extremely well in online searches.

Iron Man 3 is the highest grossing movie of 2013 so far, and it's the only movie to cross over $1 billion at the worldwide box office. Iron Man 3 was also the most searched movie of 2013 on Bing. Following Iron Man 3 were Fast & Furious 6 and Despicable Me 2 as numbers two and three respectively. They were also the next two highest grossing movies at the worldwide box office after Iron Man 3, but the positions were reversed, as Despicable Me 2 finished ahead of Fast & Furious 6.

Iron Man 3, The Wolverine, & Man Of Steel Among Bing's Most Searched Movies Of 2013