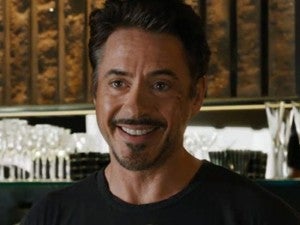 In spite of a bit of derision from the hardcore fans, Iron Man 3 won the night when it came to audience response at MovieTickets.com.

The site conducted a survey of active moviegoers to rank the most effective movie commercials aired during yesterday’s broadcast of the Super Bowl. The survey targeted actual moviegoers to determine which spot cut through the media clutter, and how effective those commercials were at convincing viewers to buy tickets.

The Fast & Furious 6 commercial did the best at encouraging fans to go see the movie in theaters and was broadly the most effective ad in that respect; people over 25 still preferred Iron Man 3.

Black Clover Has a Fan in Dragon Ball's Creator