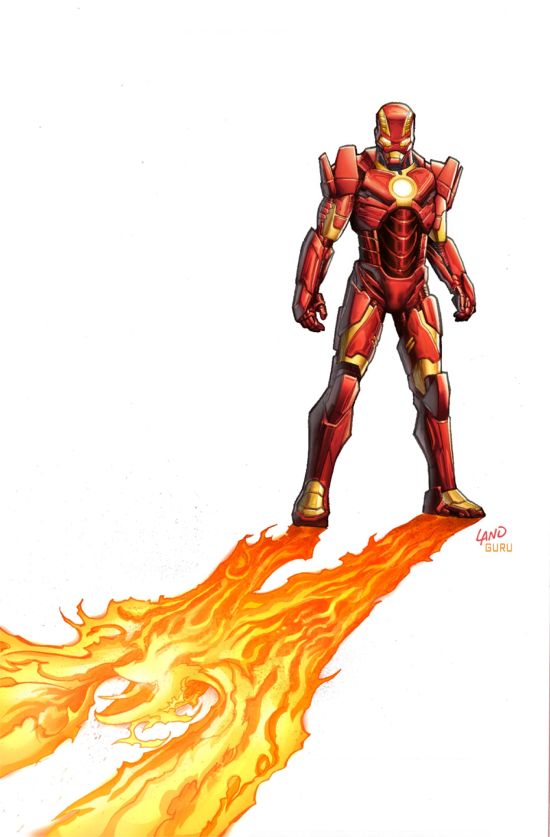 Are you ready for Iron Man in space? Marvel Comics has released a special preview of Iron Man #6, which starts the “God-Killer” storyline.

According to the Marvel Comics description for Iron Man #6, Iron Man is branded guilty for a crime he didn’t know he committed. The issue also shows Iron Man’s first trip into space with his new suit of armor.

Iron Man #6 is written by Kieron Gillen with art by Greg Land. Iron Man #6 will include a code for a free digital copy on the Marvel Comics app, as well as special augmented reality content available exclusive through the Marvel AR app. Iron Man #6 will be released in comic book stores on February 6, 2013. 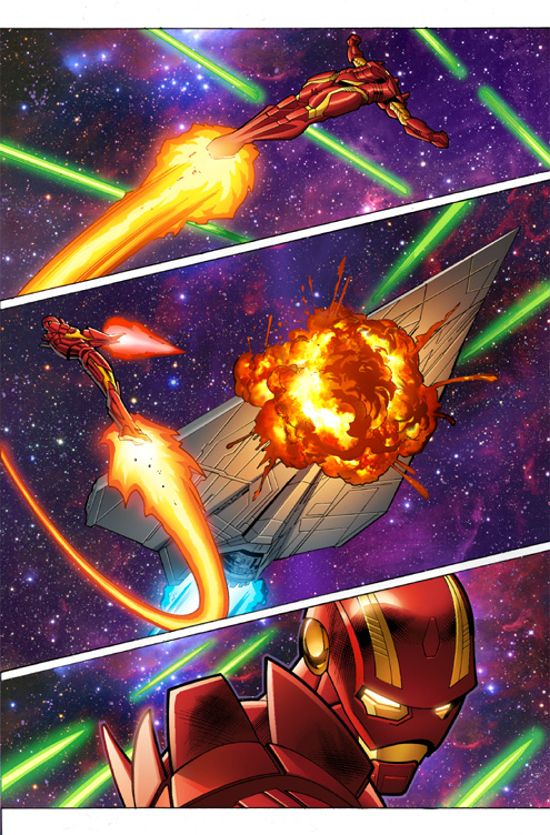 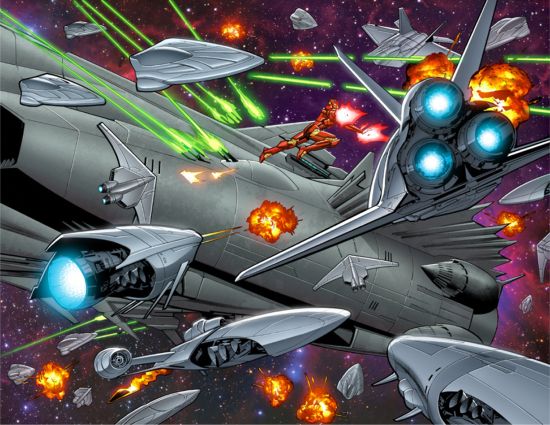