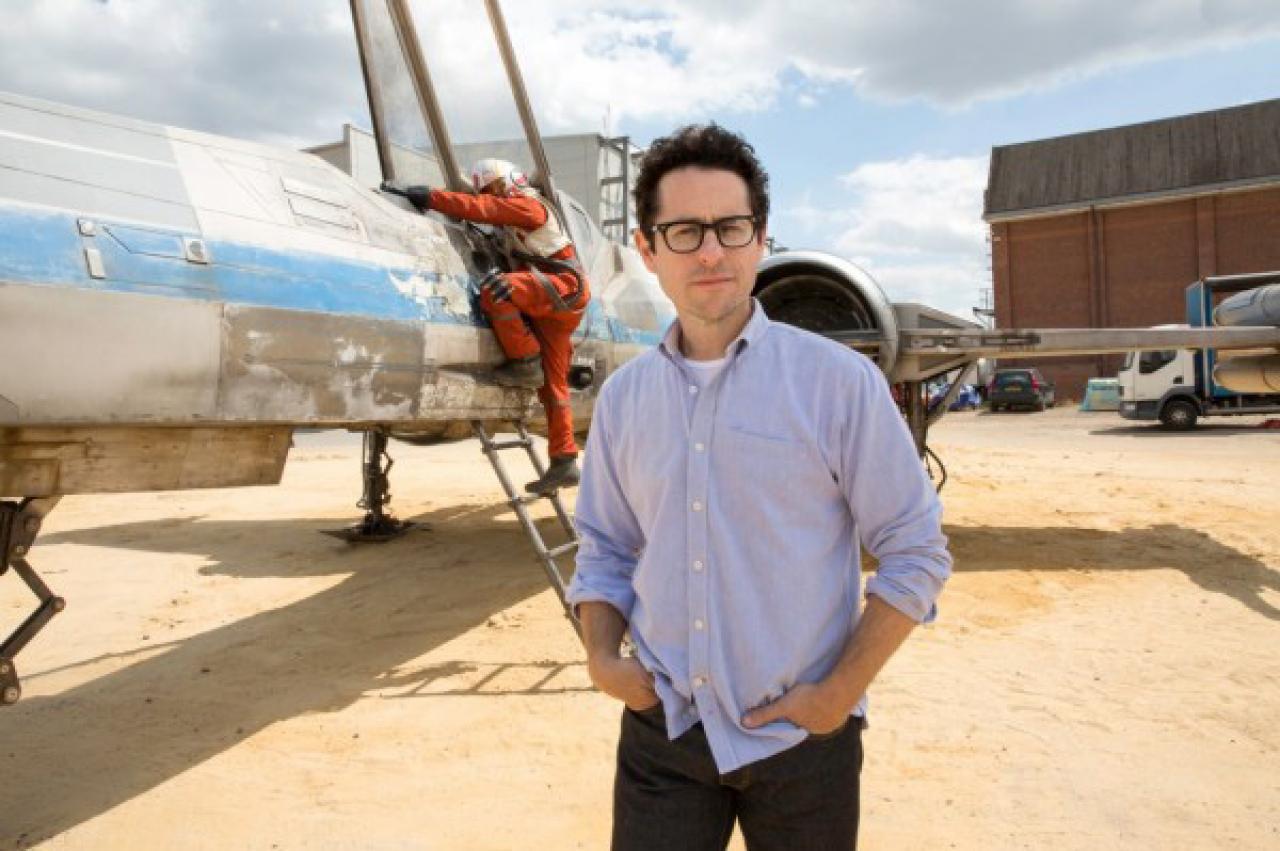 Could a Star Wars VII teaser trailer be arriving before the end of the year?

Many fans are wondering especially in light of the excitement around the trailer of another popular Disney franchise: Marvel’s Avengers: Age of Ultron. While Star Wars is no stranger to internet rumors, one specific that was originally reported at the John Williams Fan Network has certainly sparked speculation.

“A reliable source just said JW received a trailer from JJ Abrams on Monday, Oct 20. JW has already written new Star Wars music to accompany this trailer. This new trailer music will feature new music and will be recorded on November 15 in LA with full orchestra. Still determining if the score will be recorded in London due to advanced age of composer/conductor. 14 hour flight to LA not too kind on 82 year old. This is all a secret and this message will be deleted shortly.”

With 2014 coming to a close in a little over two months, we’ll know soon enough.

Episode VII is set to take place 30 years after Return of the Jedi. Mark Hamill, Carrie Fisher, and Harrison Ford will reprise their respective roles as Luke and Leia Skywalker and Hans Solo. The cast will also feature new players including Andy Serkis, Adam Driver and Lupita Nyong’o.

Episode VII will be directed by J.J. Abrams.