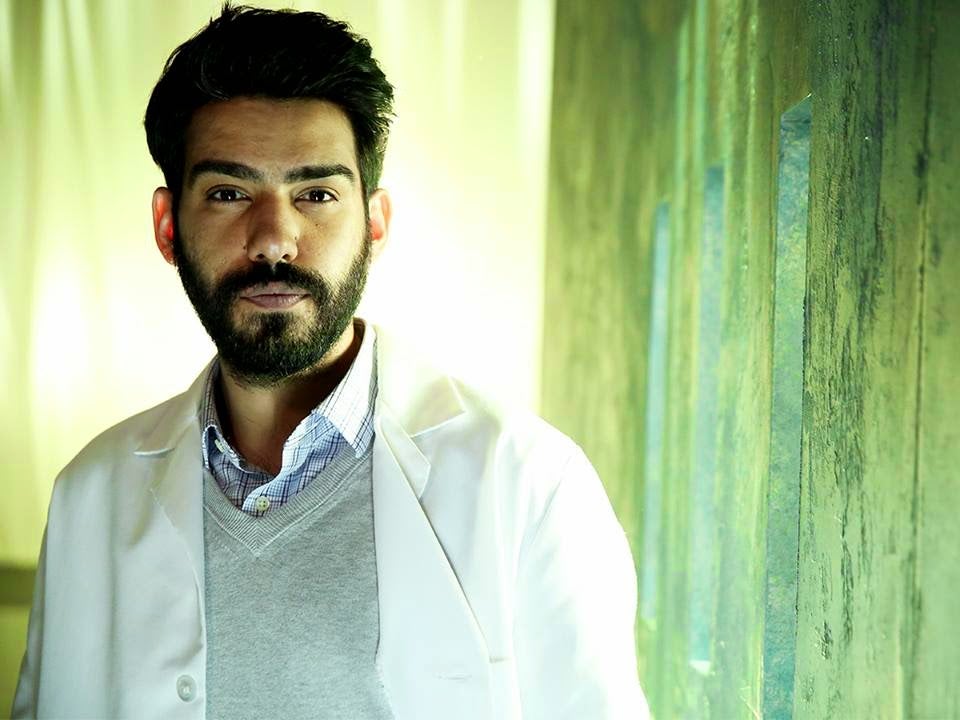 iZombie's Rahul Kohli is almost certainly the greatest find of the 2014-2015 season in terms of new talent.

He takes the role of Dr. Ravi Chakrabarti, a new character created for the TV series based on Chris Roberson and Mike Allred's Vertigo comic book, and imbues him with humanity and humor that has made him not only one of the most likable new characters of the year, but somebody without whom it seems like iZombie wouldn't work.

In spite of, as we said, the fact that he doesn't actually exist in the source material.

And, yeah, that's been a sticking point for some folks. When we recently spoke with Kohli, we asked him what his take was on the relationship between the comics and the TV show they've spawned. 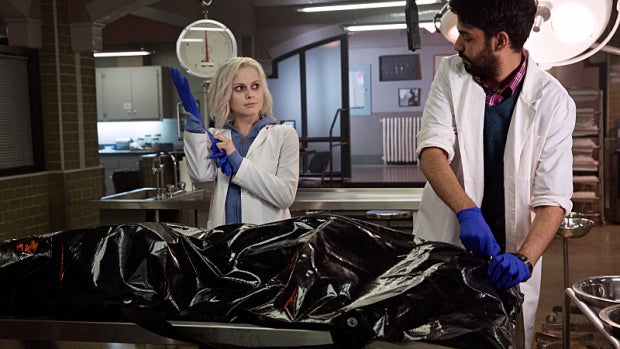 Your character is, in some ways, the biggest change from the comics since you don't have a corollary at all. Has it been gratifying that so many fans who were very skeptical going in have embraced Ravi?

Well, I'm on your website and I'm on a lot of others. I'm a big gamer, so I know what message boards can look like at their messiest.

The wrath of an angry gamer fanboy? I don't think much compares to it. So I knew coming into this show, two things: I knew that if we were a direct adaptation of the comic book and people saw were-terrirers and '60s ghosts and a Scooby-Doo vibe, that we would catch heat becuase people would be like, "Why are they turning this into a comic book show? Why couldn't they have done Chew?"

So I knew that would happen anyway. Then if you take the other route, which is to make a show that has its DNA and heart and is more inspired by rather than a direct adaptation, we would get another group of people saying, "Why are you bastardizing Chris Roberson and Michael Allred's work? Why are you doing this? Why do we need another zombie show?"

People say the zombie genre is overdone. Right now on television, I think there are two other zombie shows, right? There's Z Nation and The Walking Dead. People are never going to be happy. Again, referring back to WonderCon, I had said during the panel that Watchmen is almost shot-for-shot, bar the ending, in terms of its story and what happened, that's a direct adaptation of Alan Moore's work, and that still divided people. Oldboy had nothing to do with its comic book origin, and it's still one of the greatest films ever made.

So I kind of knew, as long as you put good content out there, that's all you can hope for. That's the best you can do, regardless of how heavily you borrow from your source material.

I mean, now that the show's out there and people are warming to it, a lot of the feedback that I get, and that I've read, is like "Oh, wow, I gave the show a chance and it's really fun, it's really entertaining." There isn't any kind of satisfaction of, "yeah, see? We told you!" It's me, too. That's exactly how I felt when I read the pilot script. I knew about the comic book, so I said, "Okay, let's have a read...Oh, wow, I really enjoyed that script, it's really fun." I had the same reaction, so I'm just happy that we put out a show that people are enjoying. 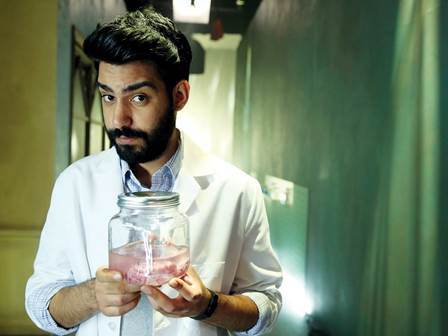 Chris [Roberson] is a friend of mine, and his excitement for the series, especially after he started to see some footage, helped really sell me on it.

Yeah, he was there watching me on my first day. He saw quite a big chunk of that.

Maybe it's true that nobody's ever going to be completely happy, but when the creators themselves are pretty happy, that's a good start.

The thing is, we could easily be one of those productions where we don't have the support of the people who write the comic. Chris Roberson and Mike Allred weren't in the creation process of the TV show of iZombie; that was through Rob Thomas. It's great to not have that friction. The fact that the creators enjoy the show was just huge. If they hadn't liked it, they probably would have just been radio silence and we'd have gone on with our jobs. But the fact that they've supported it has been one of the highlights of this season.

Mike Allred throughout each episode is livetweeting. He did our intro, you know? Which is one of my favorite TV intros right now.

It's been so great to have them on board and that's the thing: iZombie, whether you read the comic book or whether you watch the TV show, there's something different in both and both can be enjoyed separately or together. They're two different stories that take the same idea and go off in different directions. And it's great to have a good relationship with Chris and Mike because who knows going forward what can happen? I'd love to see more iZombie comics or even if they decided to turn our show back into a comic? You never know; you see this stuff all the time. It becomes a cycle of inspiration.

And as a comic fan, of course I want it to have the support of the original writer and artist. it always broke my heart -- I'm a big Alan Moore fan -- that there was a disconnect between himself and the production of the features. As a fan, it kind of breaks your heart a little bit, so it is nice for us and the fans to know that there's a harmonious relationship with them.

iZombie's Rahul Kohli Compares the Comics and the TV Show