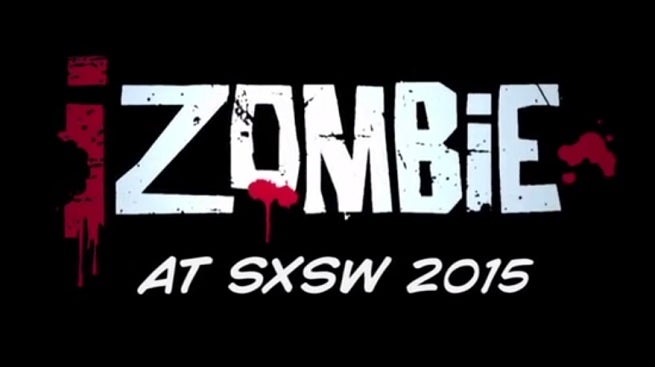 The CW has released a candid -- and humorous -- peek behind the curtain at the cast of iZombie.

Actor Robert Buckley, who plays Major on the series, asks the hard-hitting questions about actor's nicknames, wardrobe choices and whose brain they would eat (hint: somebody goes for Justin Bieber).

Olivia "Liv" Moore was a rosy-cheeked, disciplined, over-achieving medical resident who had her life path completely mapped out…until the night she attended a party that unexpectedly turned into a zombie feeding frenzy. As one of the newly undead, Liv is doing her best to blend in and look as human as possible.

iZombie airs tuesday nights at 9 p.m. ET/PT on The CW.