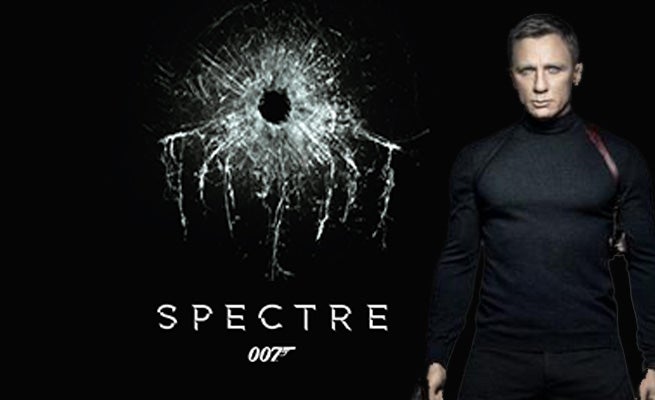 The trailer for the next installment to the 007 franchise is coming Friday.

According to the official James Bond twitter account, the trailer for Spectre will debut online at 11:45 GMT, which will be 7:45 PM Eastern Time.

The #SPECTRE teaser trailer will be released on Friday March 27 at 11.45pm (GMT). Watch it at https://t.co/mBbZOFZp5w pic.twitter.com/Mj84kbMgw4