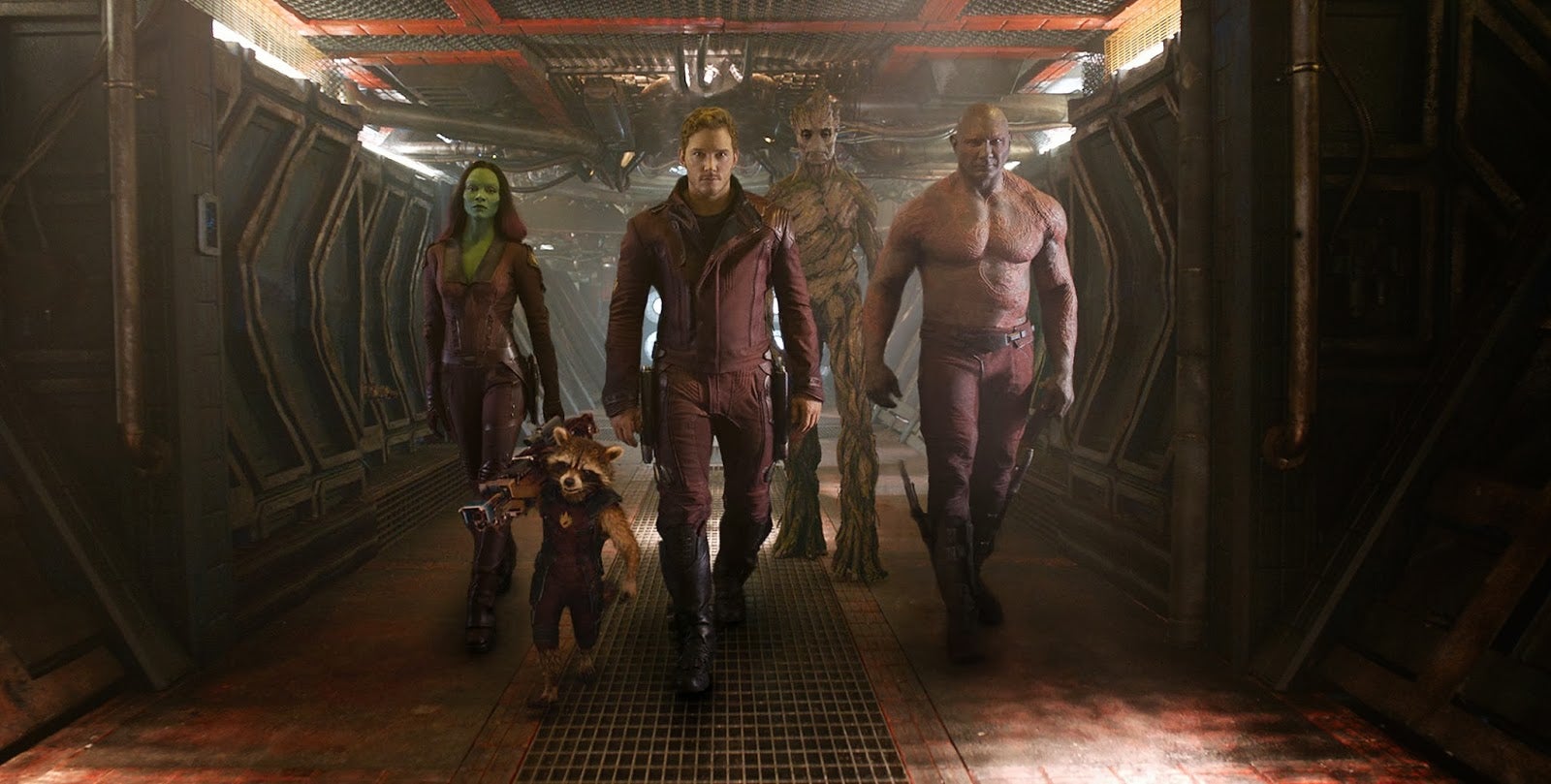 It’s been a big week for Guardians of the Galaxy. The Blu Ray was released this week as well as an epic Honest Trailers review.

Writer/Director James Gunn sat down with Screen Junkies Host Hal Rudnick to answer questions about one of this year’s biggest hits.

With Avengers: Age of Ultron taking a darker route, the director was asked if it would also set the tone for the Guardians of the Galaxy sequel.

“We really are separate from the Avengers, and I don't think people should assume too many things about the Guardians play in all this,” Gunn said. “We have our own galaxy to take care of. We have our own galaxy to save. Earth is the Avengers’ province. Thinking that everything is going to come together in a perfect way is not necessarily the way it's going to happen.”

In Guardians of the Galaxy, brash space adventurer Peter Quill (Chris Pratt) finds himself the quarry of relentless bounty hunters after he steals an orb coveted by Ronan, a powerful villain. To evade Ronan, Quill is forced into an uneasy truce with four disparate misfits: gun-toting Rocket Raccoon, treelike-humanoid Groot, enigmatic Gamora, and vengeance-driven Drax the Destroyer. But when he discovers the orb's true power and the cosmic threat it poses, Quill must rally his ragtag group to save the universe.

The blockbuster hit is available now on DVD and Blu-Ray.