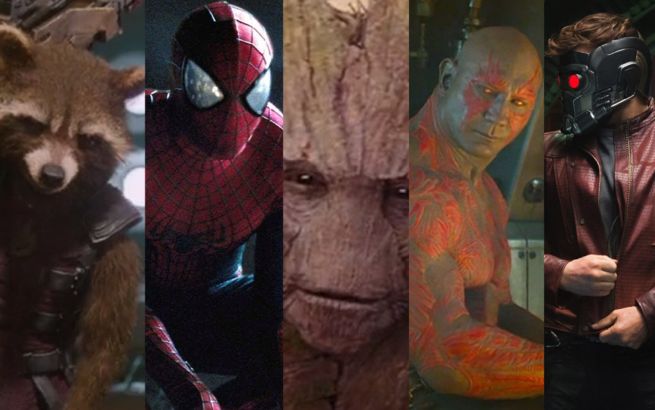 Clevver Movies recently spoke with James Gunn at the Critics' Choice Movie Awards about the popularity of Guardians of the Galaxy, and how Spider-Man would get along with the Guardians were he to join the Marvel Cinematic Universe.

Guardians of the Galaxy was one of the top grossing films of 2014. The highly anticipated sequel is scheduled to hit theaters May 5, 2017.

Berserk's Big Announcement Could Be a New Anime

The Last of Us: Game of Thrones Star Offers Cryptic Answer to Question About HBO Series

Suicide Squad Kills Off One of Its Main Members

WWE Reportedly Have Plans for Retribution Through Survivor Series