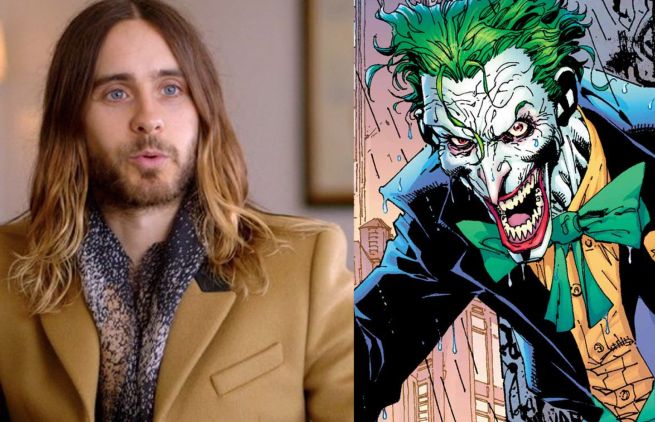 You're a cagey one, Jared Leto.

It's been weeks since any updates have percolated on Jared Leto's possible casting as The Joker in DC's upcoming Suicide Squad film. A film featuring DC's biggest outlaws, including Joker's girlfriend Harley Quinn, many have speculated that the Clown Prince of Crime would hold a small roll in the DC Cinematic Universe film. But MTV finally broke the silence in an they had with the Oscar-winning actor. 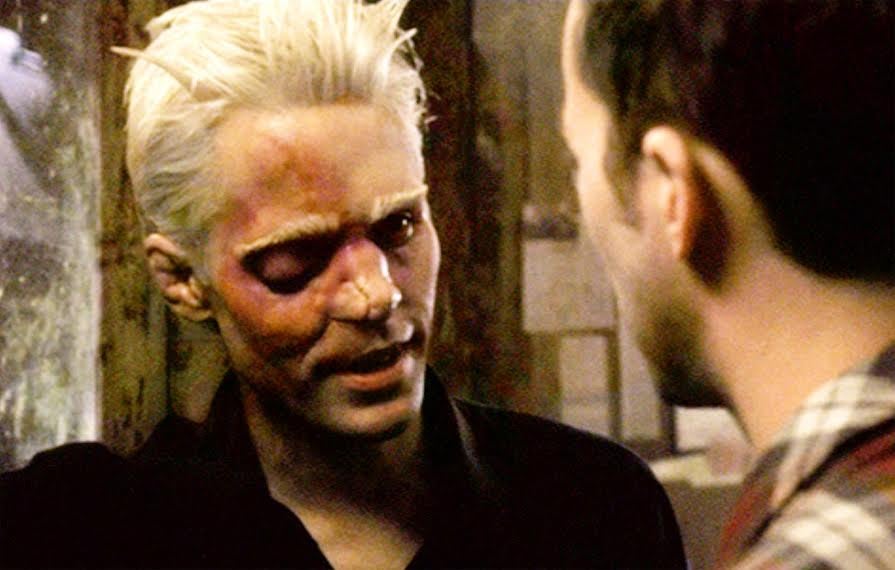 In other words, Leto's not offering any info. The Easter egg to this seemingly random reference, however, is that Leto did have a minor role in Fight Club. He played "Angel Face," a fighter that Ed Norton's character whipped while participating in the Club.

The actor then proceeded to pat himself on the back for his Oscar winning-performance in last year's Dallas Buyers Club, saying that the award pretty much gave him the space to choose whatever role he wants.

"I'm not really in a hurry to jump into another film unless its absolutely something I can't say no to," Leto elaborated.

A simple "no" might have sufficed, but take Leto's non-answer for what it's worth. With filming on Suicide Squad reportedly starting next April, Warner Bros. should be making an official casting announcement sooner rather than later. As of now, Warners Bros. has not announced any of the film's cast.