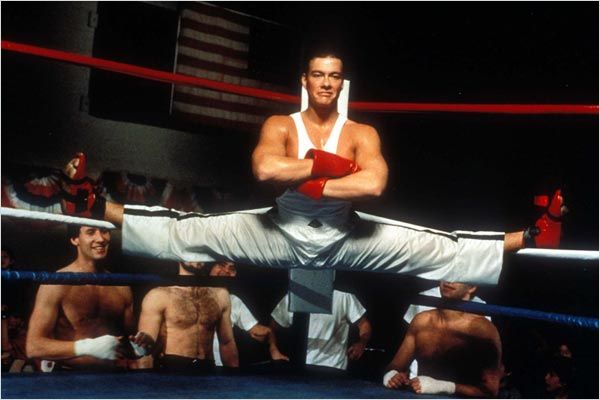 Jean-Claude Van Damme is set to return to the world of Kickboxer, in a remake of the film that launched his career as an action movie star.

As The Hollywood Reporter notes, Van Damme would take the role of Master Chow, a kickboxing legend who teaches his pupil, Kurt Sloan, the art of the fighting style. Van Damme played the character of Sloan in the the original Kickboxer movie. The role of Master Chow was originally meant for Tony Ja, but the Thai action star left the project over scheduling conflicts.

Van Damme would be joined by many comic book actors. With Guardians of the Galaxy's Dave Bautista (Drax), X-Men: Days of Future Past's Alain Moussi (William Stryker's stunt double), and Captain America: The Winter Soldier's Georges St. Pierre (Batroc) rounding out the cast, Kickboxer may be the biggest gathering of comic book actors this side of American Hustle.

""We are so excited to have Kickboxer roll into production and to have JCVD in the role of Master Chow, passing the torch to Alain, to have him lead the franchise to a new generation " said Kickboxer co-producer Ted Field.

Kickboxer will be directed John Stockwell, and while an official release date has not been set, it will most likely debut in 2016.