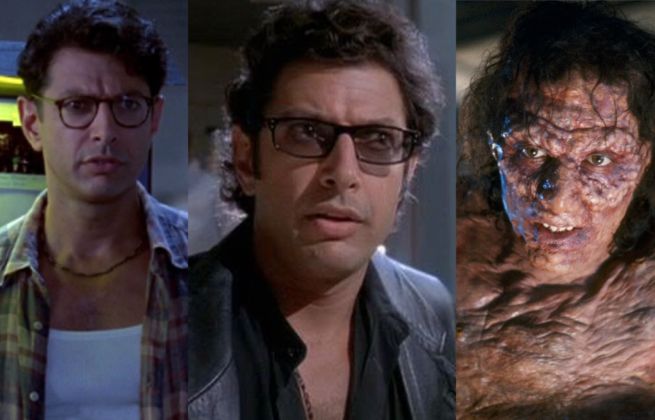 Jeff Goldblum’s name is almost synonymous with great horror and sci-fi movies. The actor has starred in several classic films in those genres over the last couple of decades.