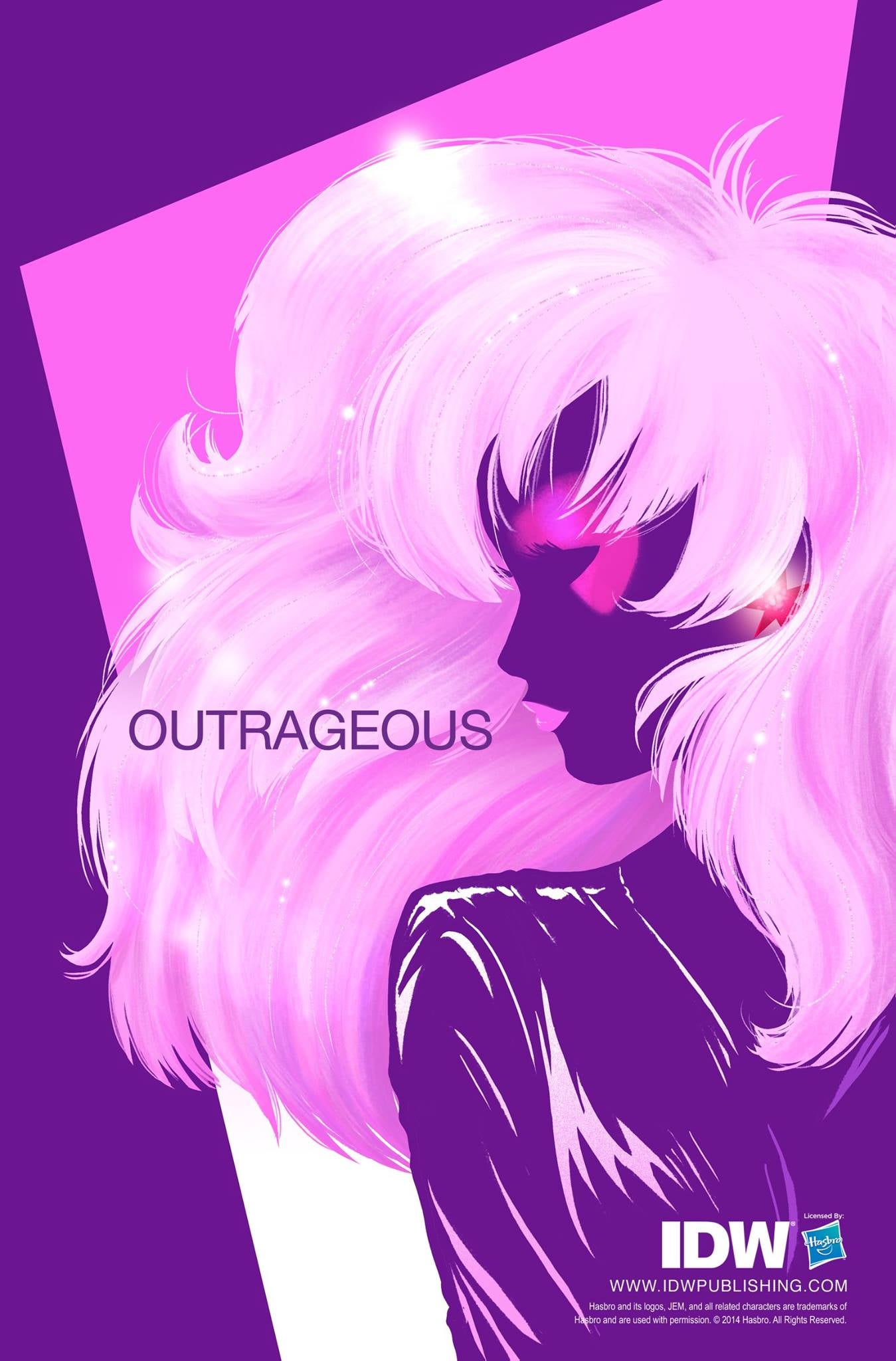 IDW Publishing have released a teaser poster for a Jem and the Holograms comic book, which was announced last night at their panel at New York Comic Con.

The series, by an as-yet-unnamed creative team, will launch in the spring of 2015. It's part of their publishing deal with Hasbro, which also includes Transformers and G.I. Joe comics, the latter of which also had a new storyline announced at New York last night.

Christy Marx, who created Jem, has been doing work for DC Comics recently, although there's been no mention of working on this one (or not) on her social media accounts.

There's currently a Jem movie in the works, featuring talent that was found via an online audition process.

Jem and the Holograms Comics Coming to IDW This Spring

Xbox Game Pass Could Be Coming to Steam