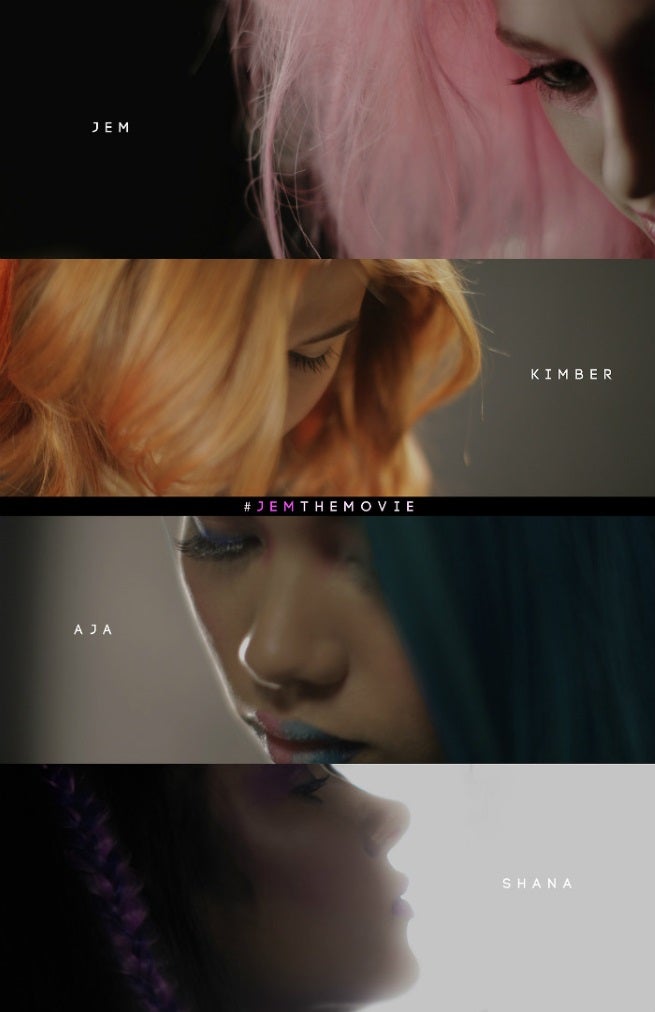 Universal Studios has announced that the Jem and the Holograms live action film will be released in theaters on October 23, 2015.

The film is based on the Hasbro animated series from the 1980s about a young girl living a double life as a pop star, thanks to a pair of advanced technology earrings.

The Jem and the Holograms film is part of a wave of nostalgia for 1980s children’s properties that includes new Care Bears and Rainbow Brite cartoons.