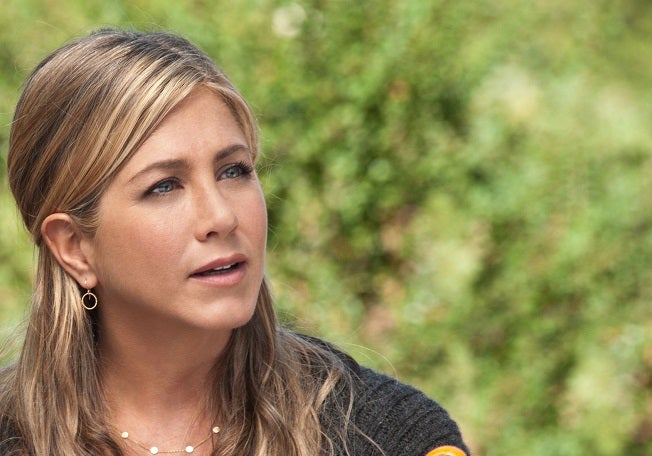 Former Friends star Jennifer Aniston wants to be in a superhero movie.

In a new interview in support of her upcoming film Cake with The Hollywood Reporter, the actress said, "I think what we really want to do is work with great people, tell great stories about extremely wonderful, complicated human beings and the human experience."

She added, "I really do want to be a superhero, too. I've said it! But wouldn't that be fun?"

The superhero roles open to women over 45 is probably a pretty limited pool, but Aniston would be one of the few that would command the kind of attention for youth-obsessed Hollywood to look the other way on the matter.

Jennifer Aniston Wants to Be a Superhero