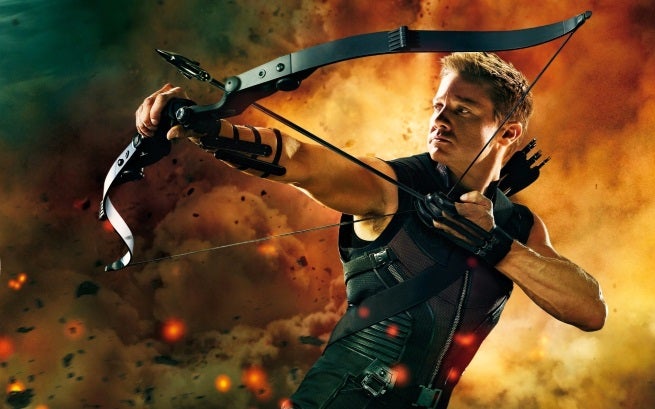 Yahoo UK reports that Jeremy Renner is the most successful Avengers actor outside of the Marvel film franchise.

This might be surprising to many who consider Hawkeye to be the least glamorous of Marvel roles, but they may actually play to Renner’s advantage. Having only appeared in The Avengers and in a small role in Thor has left Renner open to pursue multiple other franchises, including Bourne, Mission Impossible and Hansel and Gretel.

Of course, this is only taking into account each actor’s earnings since the MCU took off in 2008, otherwise Robert Downey Jr. and Samuel L. Jackson, numbers 2 and 3 on the list respectively, would likely surpass the younger Renner.

It’s also worth noting that Renner is the only Avengers actor to receive a Best Actor Oscar nomination in that time period, for his performance in The Hurt Locker.

Evans likely takes up the bottom of the list because his side aspirations lead more towards directing than acting.