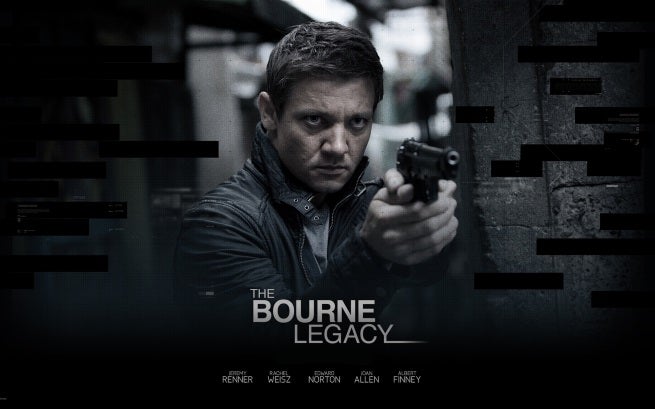 As a guest on Larry King Now, Jeremy Renner revealed the shooting date for the next Bourne film.

Renner says they’re still writing the script, but they should begin filming in Summer 2015.

“They’re still writing. That happens probably next summer. Yeah, next summer we’ll be shooting that,” he says.

See the full interview below: