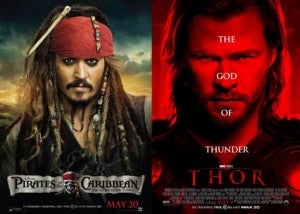 While Johnny Depp did star in From Hell, it was before the current resurgence in comic book movies, and most moviegoers probably never realized it was based on a comic book. Johnny Depp has also been attached as a producer and a possible star in an upcoming Rex Mundi movie, which was published by both Image Comics and Dark Horse Comics. However, we think there are quite a few other comic book characters that would be ideal roles for Johnny Depp, so here is our list. 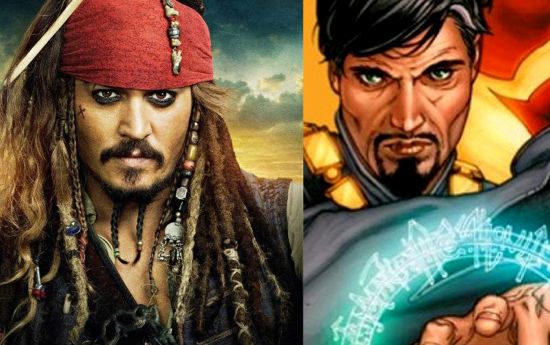 Dr. Strange – This one is a no-brainer. In fact, there has already been quite a bit of buzz among fans, who would like to see Johnny Depp take on the role of the good doctor. Not only does Johnny Depp look the part of Dr. Strange, but Depp has shined in roles where he’s placed in a surrealistic world. As evidenced by his success in Alice in Wonderland, the mystical world of Dr. Strange would be right up Depp’s alley. 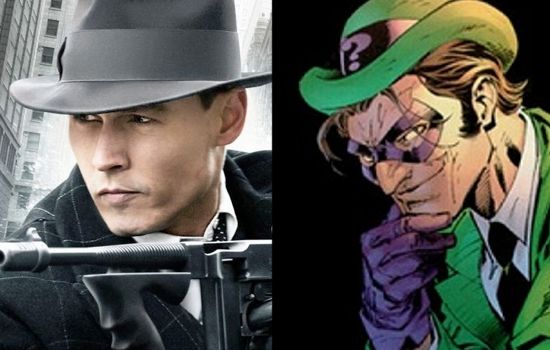 The Riddler – This one was once rumored to be happening. The only thing that gives us pause for concern is that The Riddler isn’t really a character that plays well into the gritty world that Christopher Nolan has created in The Dark Knight movies. We don’t think Johnny Depp playing an over-the-top Riddler like Jim Carrey did would work. However, we think Johnny Depp playing a creepy, demented, and dangerous Riddler would be a legendary performance. We think Johnny Depp has the skills where he could transform and define the role of The Riddler, just like Heath Ledger defined The Joker. 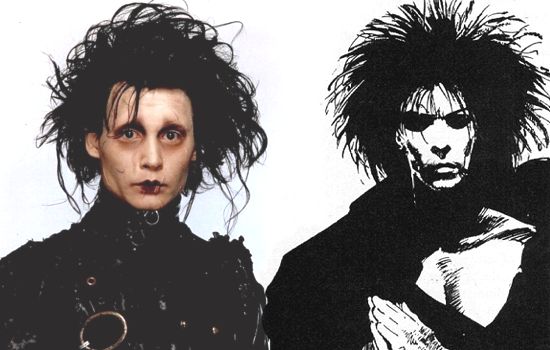 Dream – We would love to see a movie made about Neil Gaiman’s The Sandman comic book series, but it would be one of those unusual movies that many studios might be leery of taking a risk on. We think if Johnny Depp was attached to the role of Dream that it would be enough to encourage a studio to fast track the production. Given Depp’s previous expertise in playing pale complexion characters with crazy hair, we could really see him transforming into looking the part of Dream. 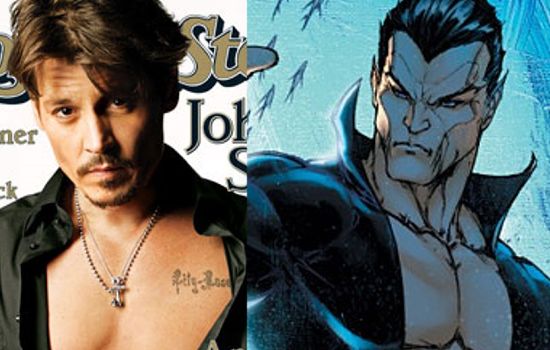 Prince Namor: The Sub-Mariner – This one might be a little bit of a stretch, because while Johnny Depp could easily pull off the facial look of The Submariner, he would need to bulk up to look the physical part of the character. However, Johnny Depp has gone on record as listing The Sub-Mariner as one of his favorite comic book characters, so he would likely bring a lot of passion to the role. Plus, The Sub-Mariner is one of those lesser known characters that might never make it to the big screen without a helping hand from a blockbuster actor. 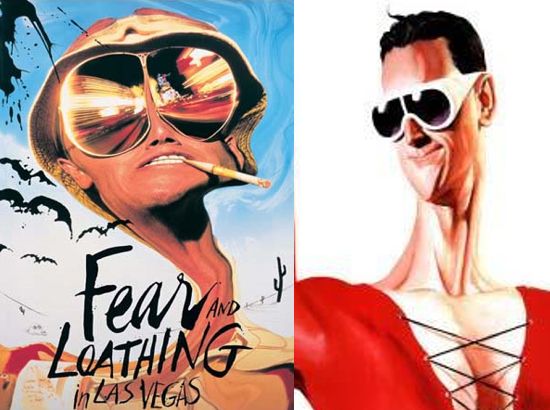 Do you agree or disagree with our list? Are there any comic book characters we left off that you think Johnny Depp would be perfect to play? Add your thoughts and opinions to our comment section below.