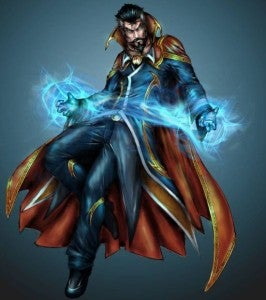 Of course, Latino Review did note in their original story that Joseph Gordon-Levitt's reps might not even be aware of Marvel Studios interest, so his reps denial doesn't necessarily contradict the story. Marvel Studios was previously rumored to be chasing Joseph Gordon-Levitt for the lead role in the Guardians Of The Galaxy movie, so it wouldn't be completely absurd to think they might be interested in him for another Marvel Character role.

It's a Summer Film! Review: A Cinematic Love Letter for All Movie Fans (Fantasia Film Festival)

The Suicide Squad: Batman Forever's George Wallace Wants to Be in James Gunn's Next DC Movie