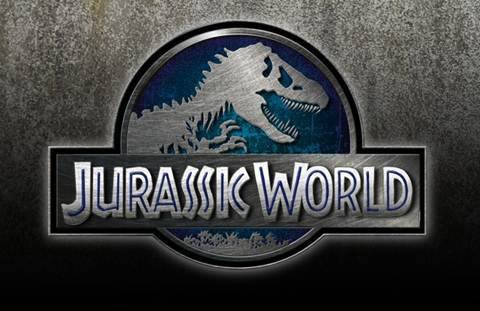 Apparently there must be a sign outside of Jurassic World saying "You Must Be This Young To Enter."

Second-generation child star Bryce Dallas Howard, now 32, is the oldest person yet to be cast in the movie as The Hollywood Reporter has announced that The Kings Of Summer's, 18-year-old star Nick Robinson has been cast in the film to play the older brother to Ty Simpkins, the Iron Man 3 star whose casting in Jurassic World was a headline just yesterday.

Prior to this summer, Robinson was best known for his role (now entering a fourth season) on the ABC Family sitcom Melissa and Joey.

Safety Not Guaranteed director Colin Trevorrow will direct the film, which is being produced by Frank Marshall and Pat Crowley, with Steven Spielberg, who has worked on all of Universal's Jurassic films, on board as executive producer.