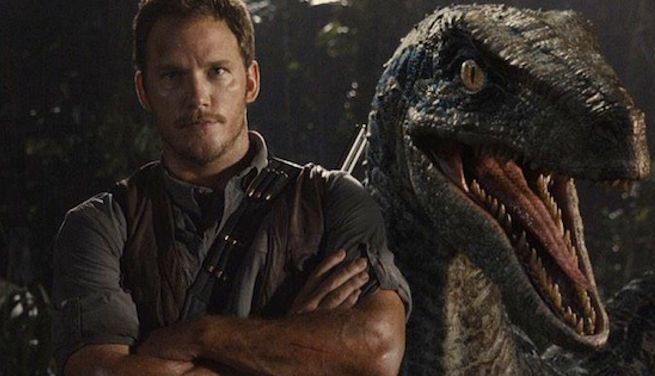 Chris Pratt is having another very good year. Pratt’s career took off last year with the dual success of both The Lego Movie and Guardians of the Galaxy. With Jurassic World, Pratt has cemented himself as a blockbuster superstar.

The worldwide total of an estimated $511.8 million is the highest ever opening weekend total globally. In fact, it’s the highest ever global box office weekend period, marking the very first time that a movie has grossed over half a billion dollars in a single weekend.

Kairi Sane Pulled From WWE Raw, Latest Updates on Her Future With WWE