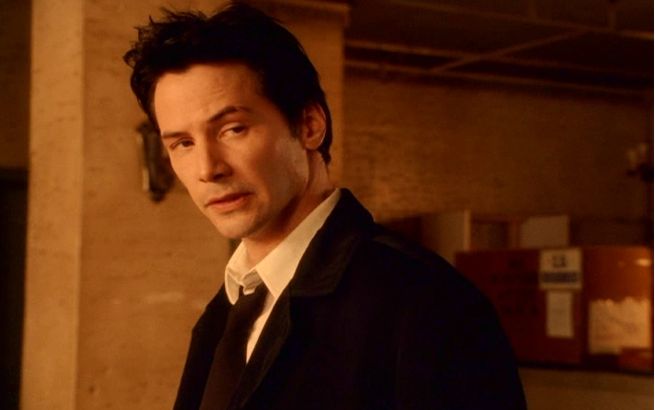 Before NBC picked up the rights for a TV series based on the DC Comics character Constantine, there was actually a Constantine movie. The 2005 supernatural action-thriller film Constantine starred Keanu Reeves in the lead role.

Constantine was a modest success at the box office, grossing $230 million worldwide off a production budget of $100 million. However, it was likely right in that break-even zone, where the studios weren’t overly anxious to greenlight a sequel.

However, Keanu Reeves himself would be up for reprising his role if Warner Bros. ever wanted to give the character a second shot on the big screen. During a Reddit AMA, Reeves had the following to say when asked if he would come back for a sequel.

I love Constantine, too. I loved playing John Constantine. I wish there was a sequel. With me in it.

In addition to Constantine, Reeves also addressed another comic character that some fans have expressed an interest in seeing him play.

In regards to if he might consider joining the Marvel Cinematic Universe, Reeves replied, “You know, I just cough ...I just recently started to hear about that. I didn't grow up reading the character of Dr. Strange, but the past few days, the people have been telling me about the character, and I have to call my Agent!”

Keanu Reeves Wants To Do A Constantine Sequel