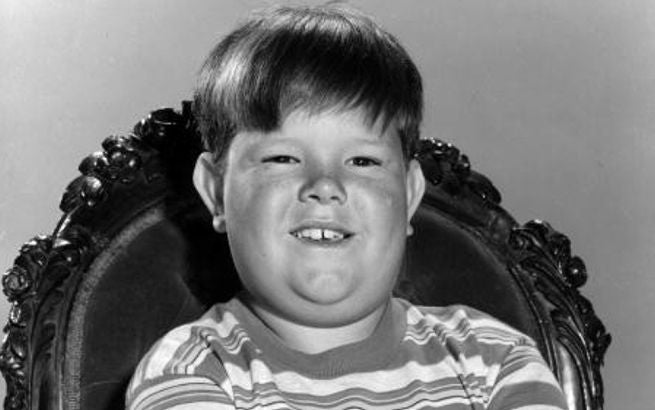 Sad news. Ken Weatherwax, who played Pugsley Addams on The Addams Family TV series, has passed away. According to a report on TMZ, Weatherwax passed away at his home in California on Sunday. The cause of death was a heart attack.

There will be two funerals for the actor, one for family to attend and one for his fans.

Ken Weatherwax, Who Played Puglsey On The Addams Family, Has Passed Away