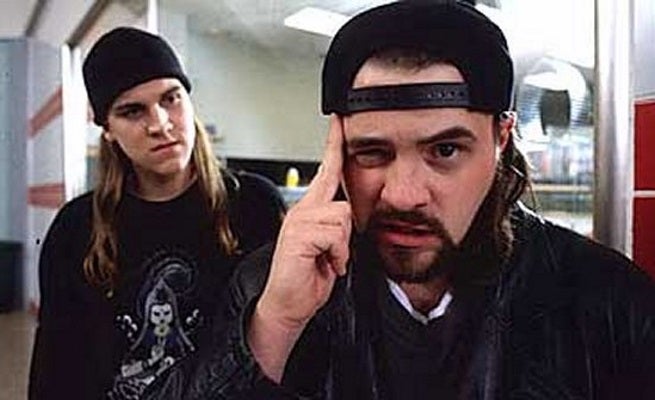 Kevin Smith's Mallrats is turning 20 years old this fall, and the director plans to hold a series of special screenings and Q&A sessions to celebrate.

The screening would be held at the movie theater in the Eden Praire mall, the same mall where the movie was originally filmed.

Smith also shared a motivational poster based on the film with his Facebook followers.

Smith seems to still be working out the details, so no firm dates were given, but he'll likely be aiming for the screenings to take place in the fall.

Book of Shadows: Blair Witch 2 Director Joe Berlinger Looks Back on Its Legacy and the "Death of Truth"