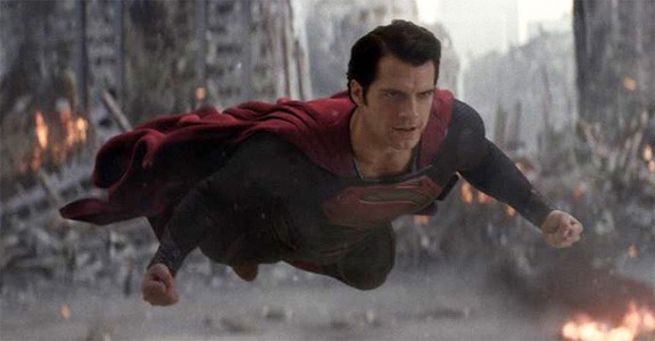 One of the biggest sources of information about Warner Bros. upcoming plans for its DC Comics properties has been fanboy Kevin Smith. After Smith hosted an online video chat around the Man of Steel Blu-Ray release, director Zack Snyder gave Smith an early peak at a photo of Ben Affleck dressed as Batman, which Smith loosely described in one of his podcasts.

Beyond just Batman V. Superman: Dawn of Justice, Smith also revealed plans for how Warner Bros. plans to build out a massive Justice League storyline, which seems to be supported by a recent report on Warner Bros. upcoming DC Comics movie plans.

"I guess it's all integral to their next plot," said Smith. "Like the word is Lex is very like, 'We can't trust this Superman, because look what he did to our city.'"

While Smith could be speculating, given his past history of being in the know in regards to DC Comics movies, he might very well have more inside knowledge than the average person in order to make this plot assertion.